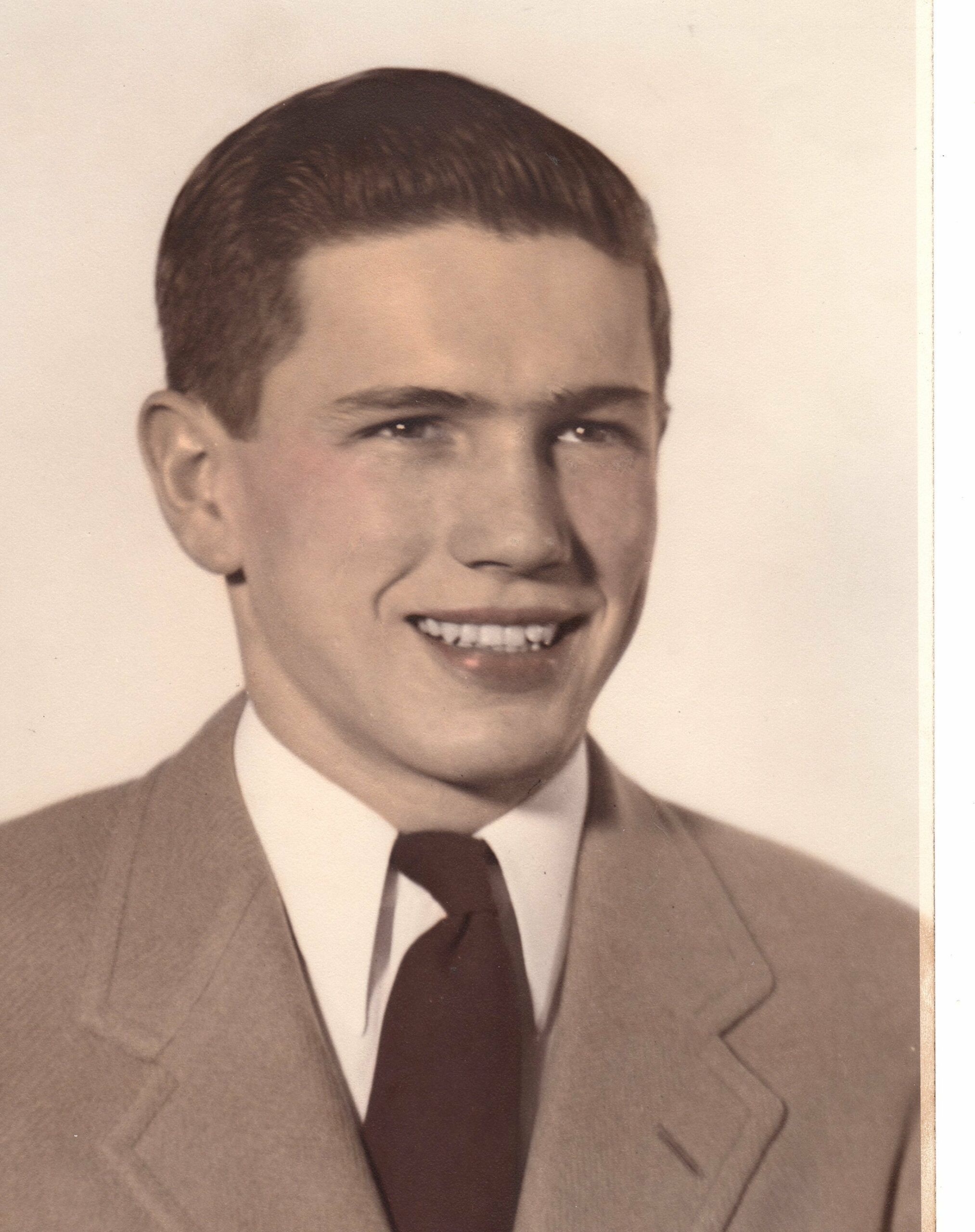 Norman J. Gressman, 84, passed away at Hospice of Northwest Ohio in Perrysburg on Saturday, August 3, 2013 surrounded by his family. He was born on September 25, 1928 in Rice Township to John E. and Clara K. (Meyers) Gressman.

Norm served in the US Navy from Oct. 20, 1948-Oct. 13, 1952 aboard the U.S.S. Muliphen. Norm worked many places as a tool & die maker, retiring from Gutter Supply. He was proud to be the great grandson of Andrew Kline who was a Mexican and Civil War veteran. He loved going fishing with his family.

Norm was preceded in death by his parents; first wife, Norma J. (Nolte); son, Bob; sister, Janet Gallo and many nieces and nephews.

Friends may call at the Walter Funeral Home, 4653 Glendale Ave., on Thursday, August 8, 2013 beginning at 5 p.m. with Masonic services at 7 p.m. followed by Military Honors.

Memorials in Norman’s honor may be given to Shriner’s Hospitals for Children.

Offer Condolences for the family of Norman J. Gressman