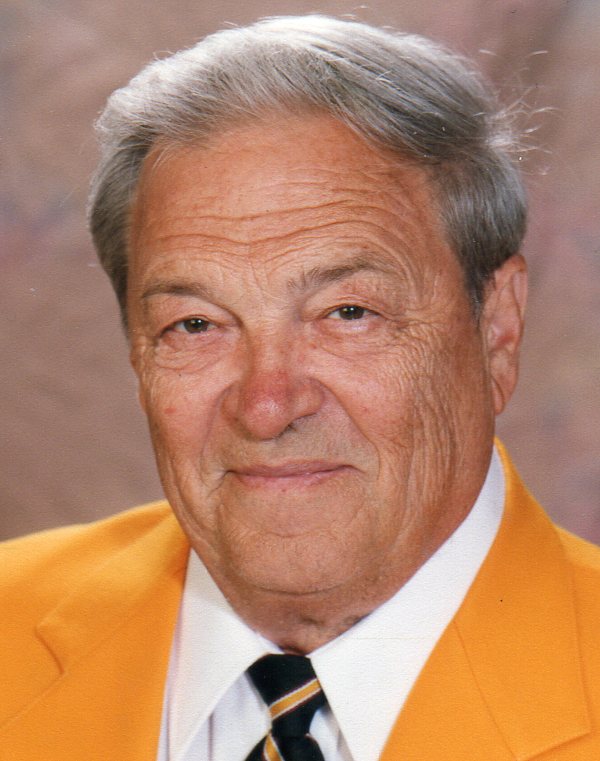 Norbert J. Zienta, 85, of Fremont, OH passed away on March 31, 2017 at his home. He was born on May 18, 1931 in Fremont, OH the son of Bernard J. and Pauline (Zaleski) Zienta. He was raised by his grandparents Joseph and Antonia Zaleski. He attended St. Casimir Elementary School and was a 1949 graduate of Fremont Ross High School.

Norb served in the US Navy during the Korean Conflict from 1951 to 1954 where he was a Petty Officer 1st Class. He was stationed in Jacksonville, FL and served in the Mediterranean. During his time in the service he had an audience with Pope Pius XII.

Norb married Patricia Young on November 24, 1955 at St. Casimir’s Catholic Church and she preceded him in death on March 6, 2010. He was a plasterer for Zaleski Plastering for thirty-three years. He then worked in the maintenance department at Terra Community College for fifteen years and building and grounds for six years.

Norb was a member of Sacred Heart Catholic Church. He was also a life member at the Fremont Moose, receiving his Pilgrim Degree in 2002. Where he also served as the Governor for several terms. He was also a life member of the American Legion and V.F.W. Norb was a member of the Eagles and Knights of Columbus. He was an avid bowler, played softball for thirty years. One of Norb’s proudest moment was that he was the bat boy for the Fremont Green Sox as a child. He was an avid fan of The Ohio State University and Cleveland Indians, Browns and Cavs. He will be dearly missed by all who knew him.

He was preceded in death by his parents; wife, Patricia Zienta; brother, Eugene Tomich.

Offer Condolences for the family of Norbert J. Zienta