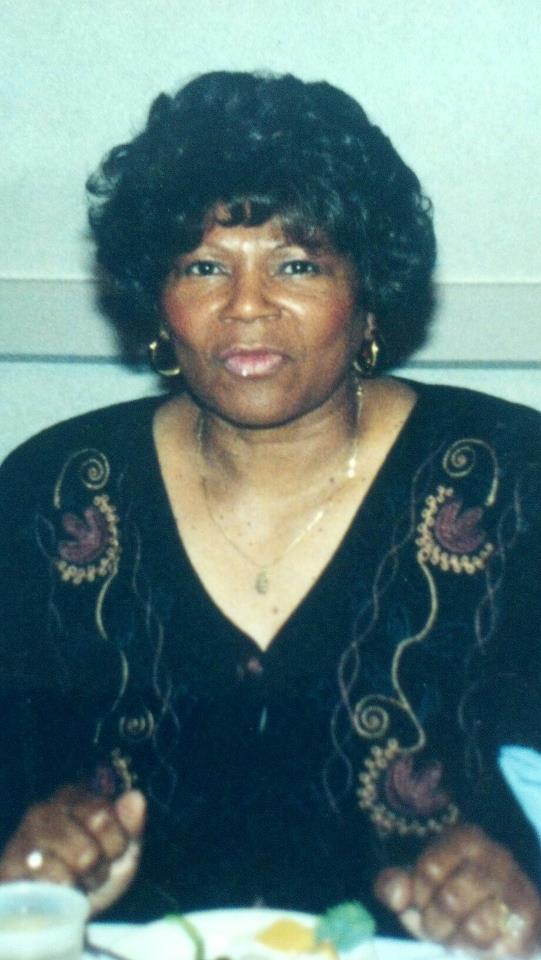 On Monday September 16, 2013 at 8:00 am God in His special way, at His perfect time, picked from our midst this beautiful rose and added her to His Heavenly garden that her spirit will bloom forever.

Nina Belle Richey (Smith) 78, was a resident of Fremont, OH for thirty-four years. She lived in Findlay, OH for three years and Lorain, OH for five years where she passed away Monday September 16, 2013 surrounded by family. She was born July 23rd, 1935 in Gibson County, TN to the late Hollis Lofton Smith and Fannie Mae Elder Smith. She was raised by her stepmother, the late Anna Mae Smith and grandparents, Thomas Vance Smith and Dora Booker Smith. She was united in marriage in 1965 to the late Claudie Lee Richey Jr. (Popcorn).

She graduated from Rosenwald School in Trenton, TN at the age of sixteen. She moved to Detroit, MI where she lived and worked. She later joined the United States Army at age twenty-five. She served the term of four years of service as a Spec4. She was a librarian in the Army and met her late husband Claudie Lee Richey Jr. (Popcorn). Nina B. worked at the PX as a clerk in Fort Hood, Texas. She soon moved to Fremont, OH in 1971 and worked at Clauss Cutlery as a japper. She attended Terra Technical College where she received an Associate degree in Food and Management. Nina B. worked on the Ohio turnpike as a manager. She was employed at Brushwellman (Materion) in Elmore, OH from 1978-1999, as a baulk pickler, where she retired. After her retirement she also worked part-time at K-Mart in Fremont in the jewelry department, from 2000-2003.

She was a member of First Baptist Church and Warren AME Chapel in Fremont. She also attended New Life Deliverance Ministries in Lorain, OH.

Revelation 21:4 – And God shall wipe away all tears from their eyes; and there shall be no more death, neither sorrow, nor crying, neither shall there be any more pain: for the former things are passed away.

Visitation will be Friday from 6:00

Offer Condolences for the family of Nina Belle Richey (Smith)