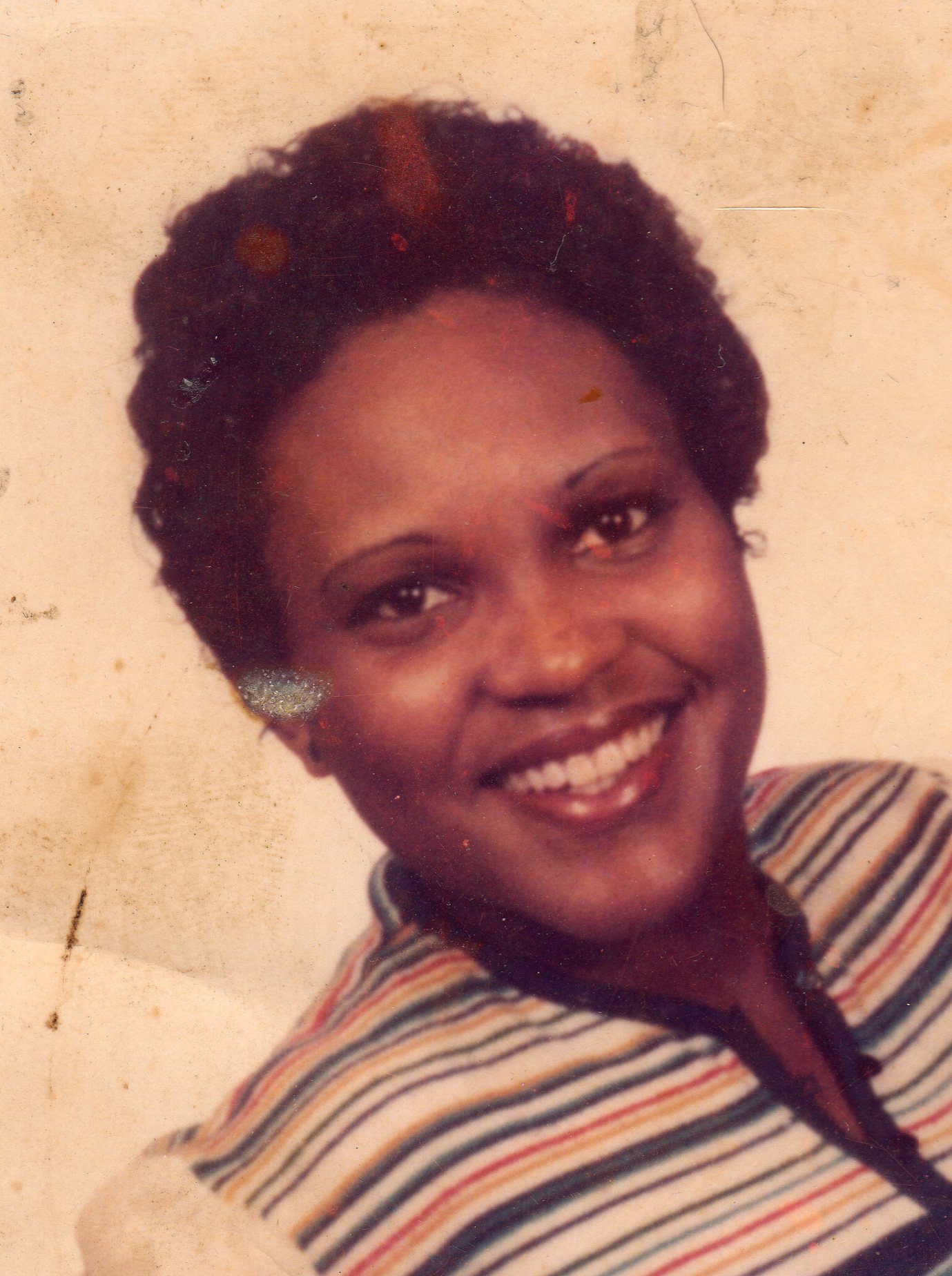 Nettie “Necie” D. Lee-Brown, 55, of Wooster, OH entered God’s gates and grew her wings and flew home on March 19, 2015. She was born on June 29, 1959 to Martin and Annie (Davis) Lee. She was a 1977 graduate of Fremont Ross H.S. where she was involved in many activities. Necie also attended Terra C.C. where she studied Psychology.

Necie married Franklin D. Brown on September 16, 1995 and he survives. She accepted the Lord at an early age. While growing up she attended Greater St. James where she was a choir member and served on the Usher Board. She also attended Ebenezer COGIC.

Necie was a people person and never met a stranger. She loved everyone she met and touched many hearts. She was known to give people her last dime and opened her home to anyone who was in need from shelter, hunger or clothing. Necie was known to speak from the heart and mind. She would make sure everyone heard and understood every word. Her famous quote to everyone was “You see what I’m saying” and if you didn’t, by the time she got done you would.

She was preceded in death by her grandparents, aunts and uncles; brother, Curtis Lee.

Offer Condolences for the family of Nettie D. Lee-Brown