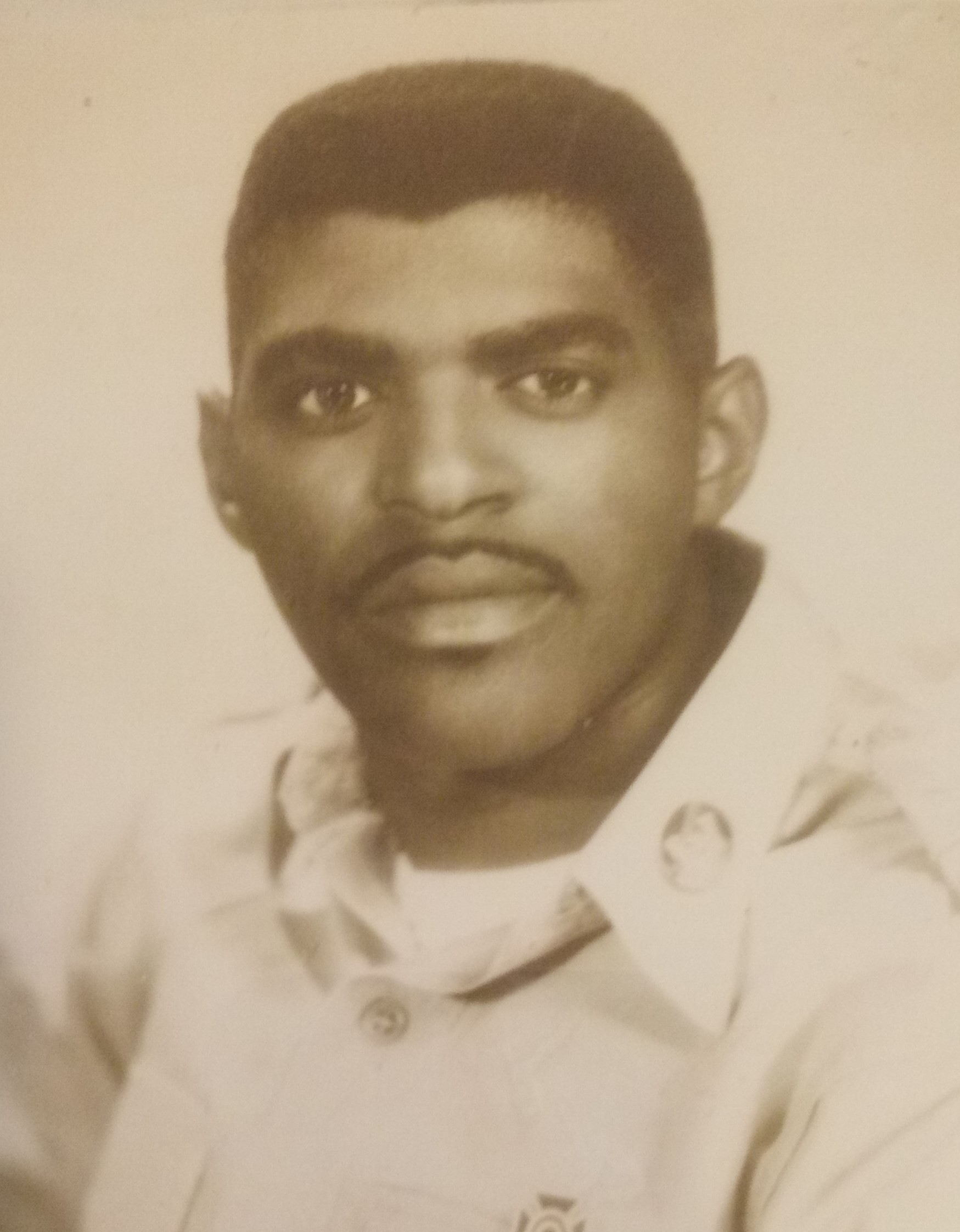 Milton played baseball. As a child he was a pitcher and in his adult life he played first base. He loved playing with his children and grands, but his passion was helping troubled youth. He attended Terra State University and was the very first African American to obtain a degree.
He also attended Tiffin University. Milton was an Ordained Pastor at Mt. Pleasant Baptist Church until the decline in his health. His accomplishments include receiving a Service Award from the Ohio Department of Youth Services, Diploma from the Ohio State Barber College, Toledo OH, where after he opened and operated “Skip’s Barber Shop.”

He was preceded in death by his Parents, infant son, Rodney and brother, Willie Fred Douglas.

Private Services will be held for the family.

In lieu of flowers, memorials can be made to the Alzheimer’s Association of NW Ohio.

Offer Condolences for the family of Milton Brown Jr