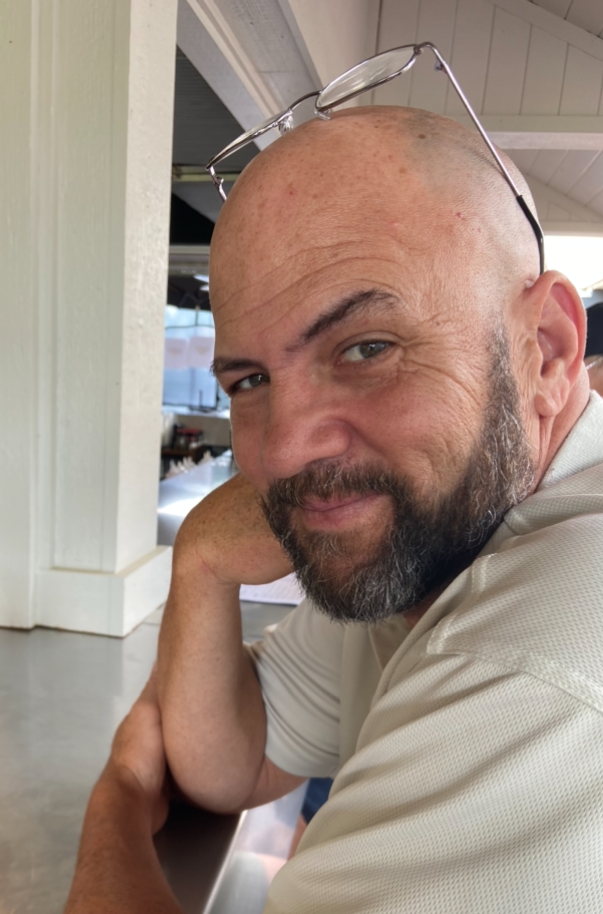 Michael Ray Bennett, 54, of Fremont, OH passed away unexpectantly on Sunday, June 26, 2022 in Angola, IN.  He was born April 19, 1968 in Canton, OH to Harold and Twyla (Miller) Bennett.  He was a 1986 graduate of Perry High School.  Mike married Melinda “Mindy” Fischer on September 22, 2021 in Fremont, OH after fourteen years together.  He worked for Instant Whip in Stow, OH for twenty-one years and was currently the general manager.  He previously worked at Superior Dairy for many years.

Mike was a member of the Fremont Elks and Yacht Club. He was also a member of the Sons and Daughters of Herman in Massillon, OH.  Mike loved traveling, spending time on Lake Erie and visiting the islands, the beach and as well as swimming in the ocean.  He also loved spoiling his grandchildren and spending time with family and friends.  Mike also enjoyed playing poker, hunting, fishing and golfing.

He was preceded in death by his father, Harold Bennett and sister, Jean Trubisky.

In lieu of flowers memorials can be made to the Sons and Daughters of Herman, 1994 Deermont Ave NW, Massillon, OH 44647

Offer Condolences for the family of Michael Ray Bennett