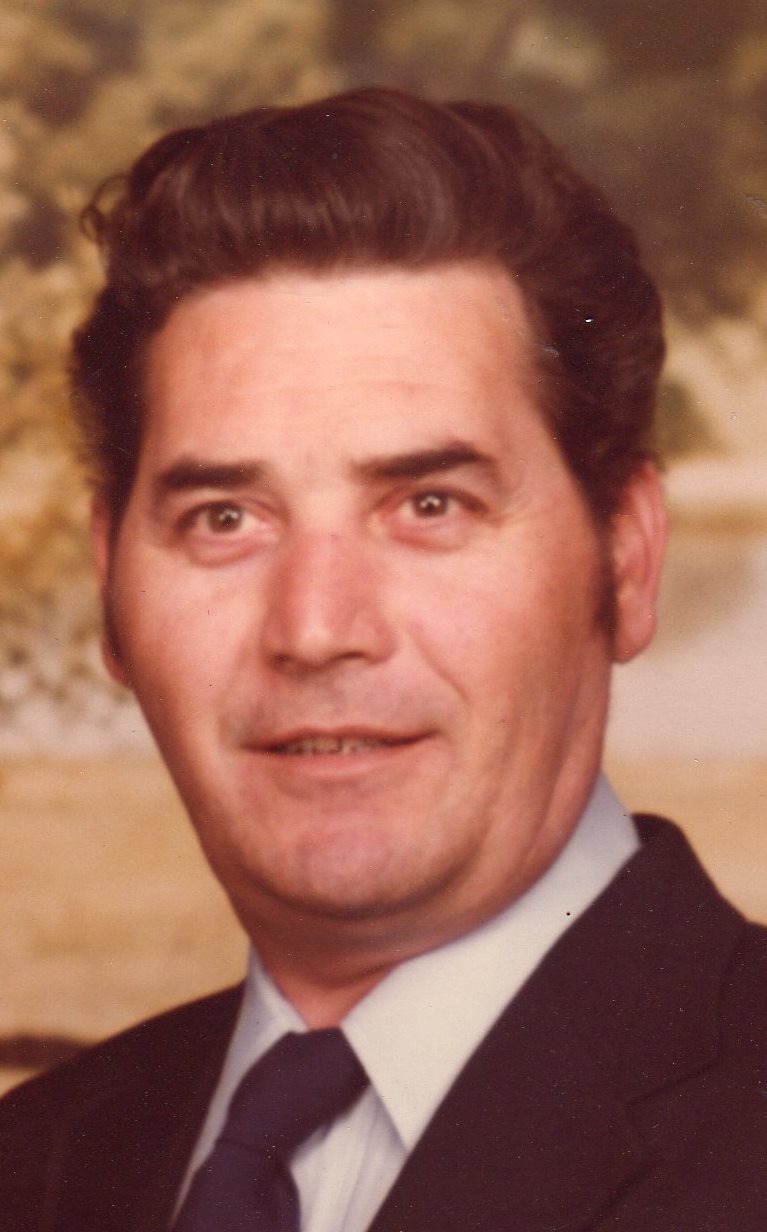 Michael A. McFarland, 73, of Fremont, OH passed away on December 18, 2014 at Stein Hospice in Sandusky, OH. He was born on May 28, 1941 in Appalachia, VA to the late Gus and Mary Bell (Gallaway) McFarland.
Michael served in the US Army in Germany during the Vietnam War. He was awarded the Good Conduct Medal and the Marksman Rifle M14 Badge. He married Bonnie I. Laughery on May 25, 1973 in Fremont and she survives.
Michael worked in Quality Control and Assurance (QAQC) at Brush Wellman for thirty five years until he retired in 2003. He enjoyed playing horseshoes, camping and doing anything with his hands. He loved the Cleveland Browns, Ohio State Football and spending time with his family, especially his grandchildren.
Michael is survived by his wife of forty-one years, Bonnie McFarland, Fremont; children, Brian (Wendy) McFarland, Columbus, Michelle Borjas and Carrie (Ben) Wallick both of Fremont and Laura (Mike Goble) Willis, Green Springs; sisters, Vadna Bush, Big Stone Gap, VA and Mollie Snodgrass, Blountville, TN and nine grandchildren.
He is preceded by his parents; siblings, Olson, Thomas and Kenneth McFarland and Sue Barnes.
Visitation: Sunday, December 21, 2014 from 2 to 4 and 6 to 7 p.m. at Wonderly Horvath Hanes Funeral Home and Crematory, 425 E State St., Fremont, OH.
Service: Sunday, December 21, 2014; 7:00 p.m. at the funeral home with Pastor Ben Wallick officiating.
Burial: McGormley Cemetery at a later date
Memorials: To the family

Offer Condolences for the family of Michael A. McFarland