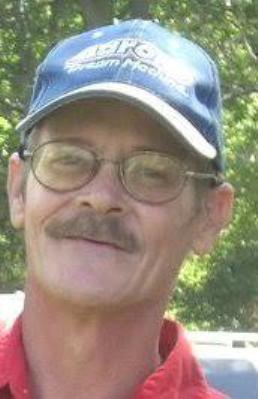 Michael Lewis Smith, 57, of Fremont, OH passed away on Wednesday, September 23, 2015 at Countryside Continuing Care Center. He was born on September 14, 1958 in Fremont, the son of Benjamin R. and Margaret R. (Sotan) Smith. He was a 1978 graduate of Lakota High School.

Michael married Cheryl Esker on January 11, 1991 in Green Springs, OH and she survives. He worked as a roofer and enjoyed NASCAR, football, lawn work, camping and walking.

He was preceded in death by his parents; sister, Mary Ayres; brother, Joseph Smith and nephew, Bobby Benavides

A Graveside Memorial Service will be held on Tuesday, October 6, 2015, 11:00 a.m. at McPherson Cemetery, Clyde, OH, with Military Honors provided by the American Legion and VFW.

Offer Condolences for the family of Michael Lewis Smith