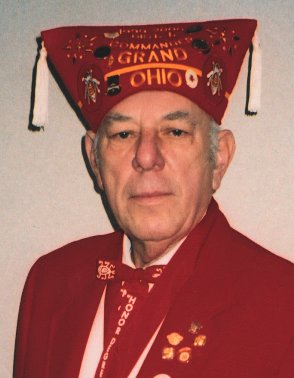 Michael Joseph Lightner, 91, of Catawba Island and formerly Fremont, OH passed away on Tuesday, September 18, 2018 at home under Hospice Care. He was born July 21, 1927 in Fairport, OH to Mike and Ann (Nagy) Lightner.

Mike served in the U.S. Navy Sea Bees during WWII where he served in the South Pacific, Guam and Siapan. He was awarded the WWII Victory Medal and the Asiatic-Pacific Area Ribbon.

He was preceded in death by his parents; wife, Jean Boda Lightner and sister, Ann Korody.

Offer Condolences for the family of Michael Joseph Lightner