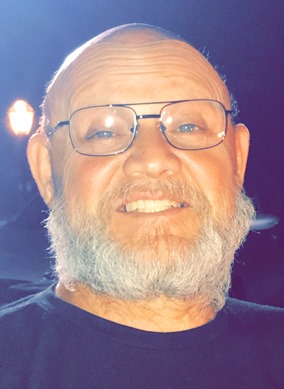 Maynard E. Jackson, Sr., 53, of Fremont, OH passed away at home surrounded by his family, on Friday, January 4, 2019. He was born September 15, 1965 in Fremont to Arthur Jackson and Arlene (Swander) Jackson Wetzel.

Maynard was a member of the Fremont Eagles and enjoyed races, hunting, fishing and RC cars. He loved spending time outside and being in his pole barn. He was a 49ers fan and loved to spend time with his family and friends.

He was preceded in death by his fathers, Arthur Jackson and Cal Wetzel; grandparents; uncles Joe and Bob; cousin Bobby Wetzel and his dog, Jake.

In lieu of flowers memorials can be made to the family in care of Judy Jackson.

Offer Condolences for the family of Maynard E. Jackson, Sr.