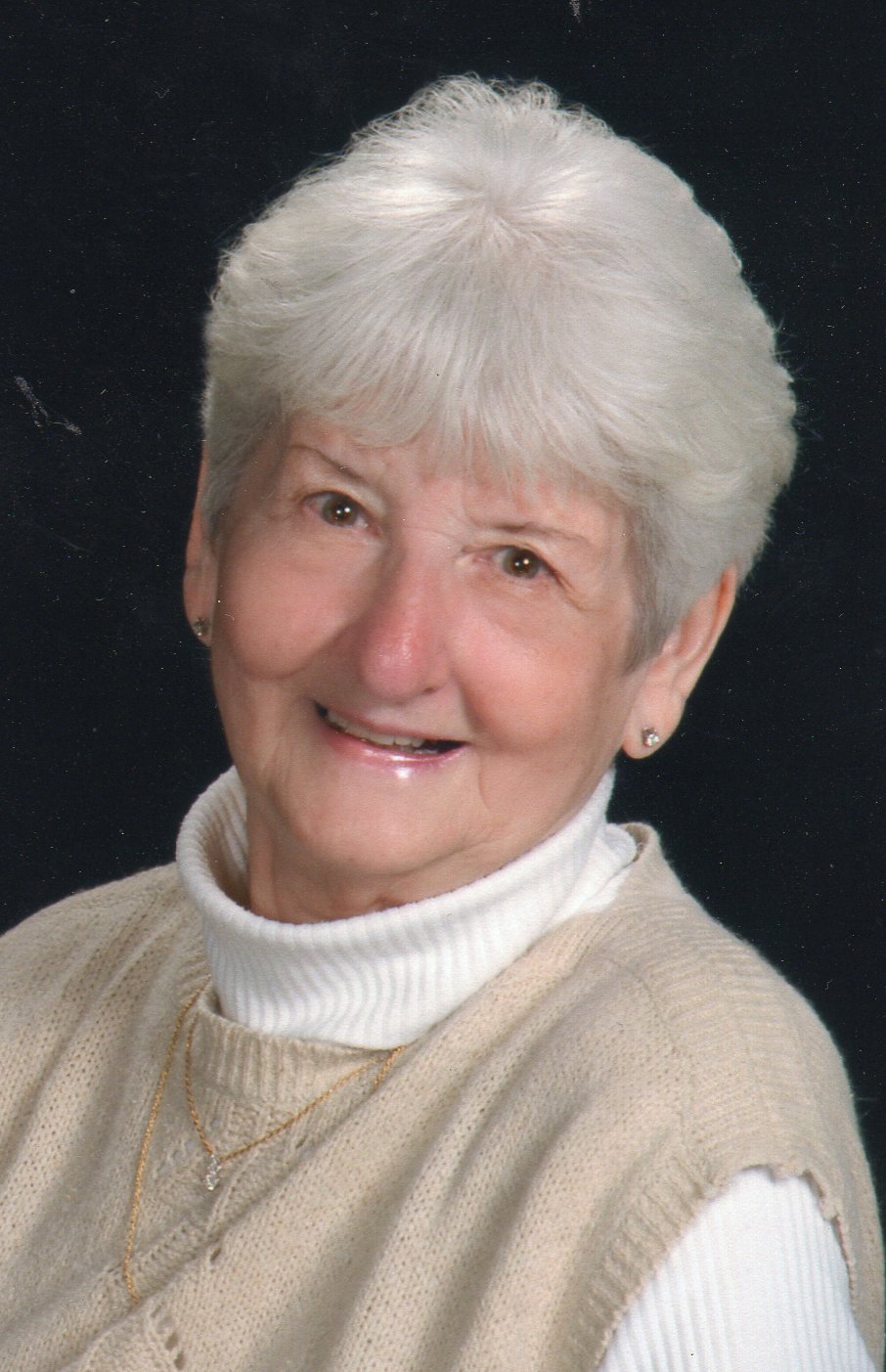 Marilyn N. Bundschuh, 84, of Fremont, OH passed away on November 9, 2014 at Bethesda Care Center in Fremont, OH. She was born on February 26, 1930 in Van Wert, OH the daughter of Charles and Julia (Strick) Williams. She was a graduate of Van Wert High School.
Marilyn married Raymond Kosta in 1948 and he preceded her in death in August of 1965. She then married James T. Bundschuh in 1969 in Acapulco, Mexico and he preceded her in death on July 25, 2005.

Marilyn worked for sixty years at Ludlow Composites most recently in the sample department until she retired in 2008. She was a member of St. Ann Catholic Church and the V.F.W. Aux. She enjoyed to cook, spend time with her family, especially her grandchildren and loved her cat, Max.

Offer Condolences for the family of Marilyn N. Bundschuh