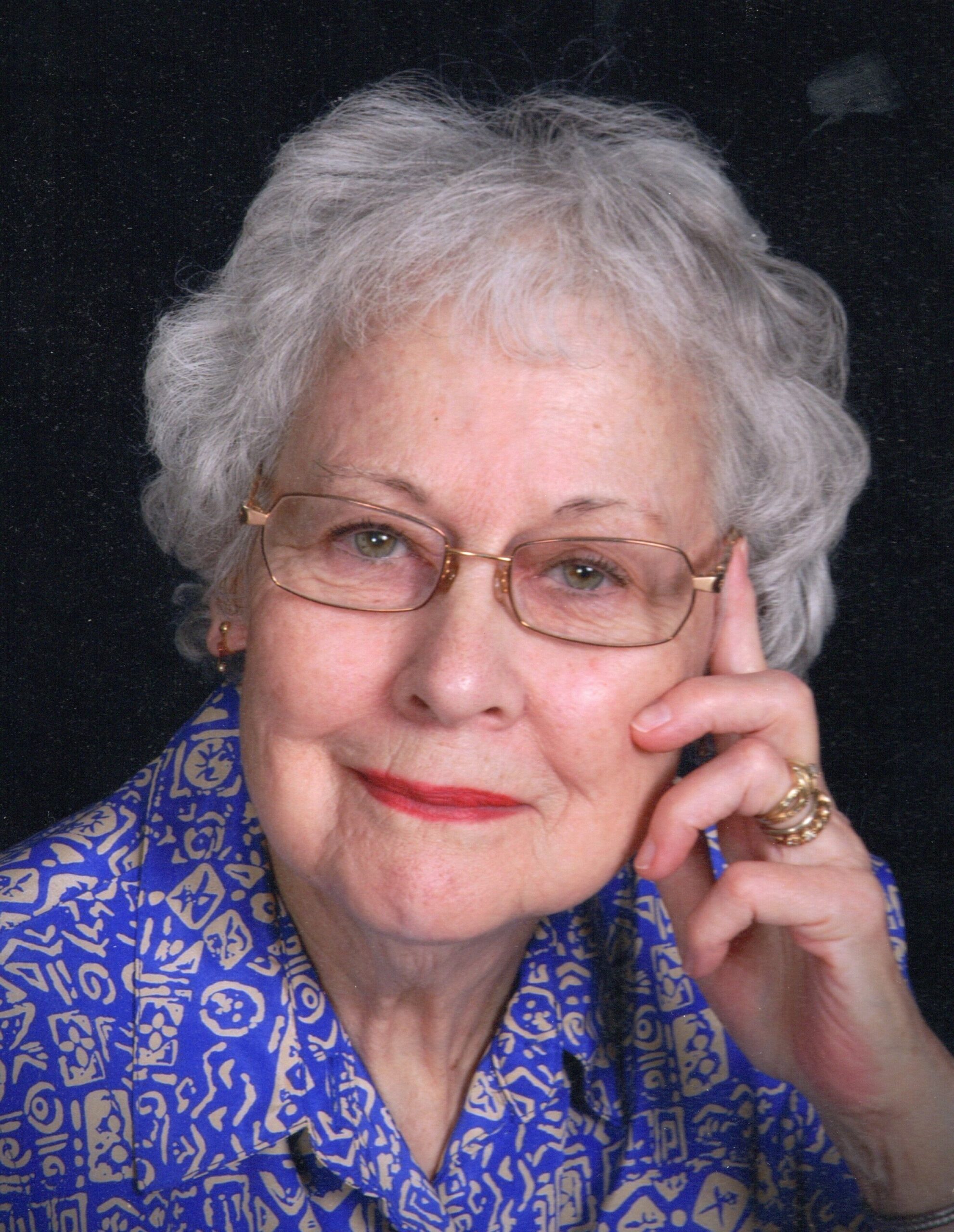 Marilyn J. Oliver, 89, of Fremont, OH passed away peacefully with her family by her side on Friday, October 16, 2020 at Elmwood Communities in Fremont.  She was born June 24, 1931 in Celina, OH, the daughter of George and Blanche (Coil) Holobaugh.  She was a 1949 graduate of Anna High School.  She received her Medical Secretary Degree from Elkhart Business University.

Marilyn married John W. Oliver on July 1, 1961 at the First Methodist Church in Sidney, OH and he preceded her in death on July 11, 2020.  She was a secretary at several offices until she met John at Mack Trucking in Sidney, OH and they married.  She was then a homemaker and active member of Hayes Memorial United Methodist Church in Fremont. Marilyn was a sixty-year member of Eastern Star-Stokes Chapter 543 of Port Jefferson, OH and was a member of the Welcome Wagon in Fremont for many years.  She enjoyed sewing, taking care of her home and spending time with her family.  Marilyn also enjoyed genealogy, cooking and trying new recipes.

She was preceded in death by her husband of fifty-nine years, John W. Oliver; her parents and brother, Dalton “Dale” Holobaugh.

A family celebration of life will take place at a later date.

Memorials can be made to Hayes Memorial United Methodist Church.

Offer Condolences for the family of Marilyn J. Oliver