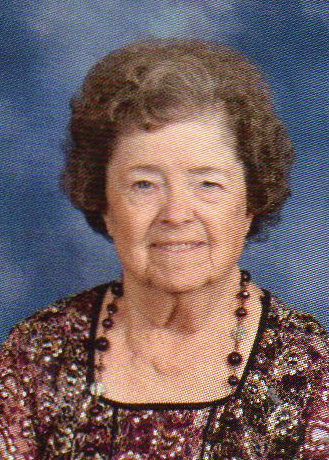 Marian J. Forgatsch, 86, of Fremont, OH passed away on January 17, 2015 at her home.  She was born on September 12, 1928 in Vermillion, OH the daughter of Charles Daniel and Jane S. (Warren) Taylor.  She graduated from Townsend Township School and received a degree from Warner’s Beauty School in Toledo, OH.

She is preceded in death by her parents, husbands, Arthur DeVanna and Louis Forgatsch; son, Charles DeVanna and sister, Carol Pero.

Offer Condolences for the family of Marian J. Forgatsch