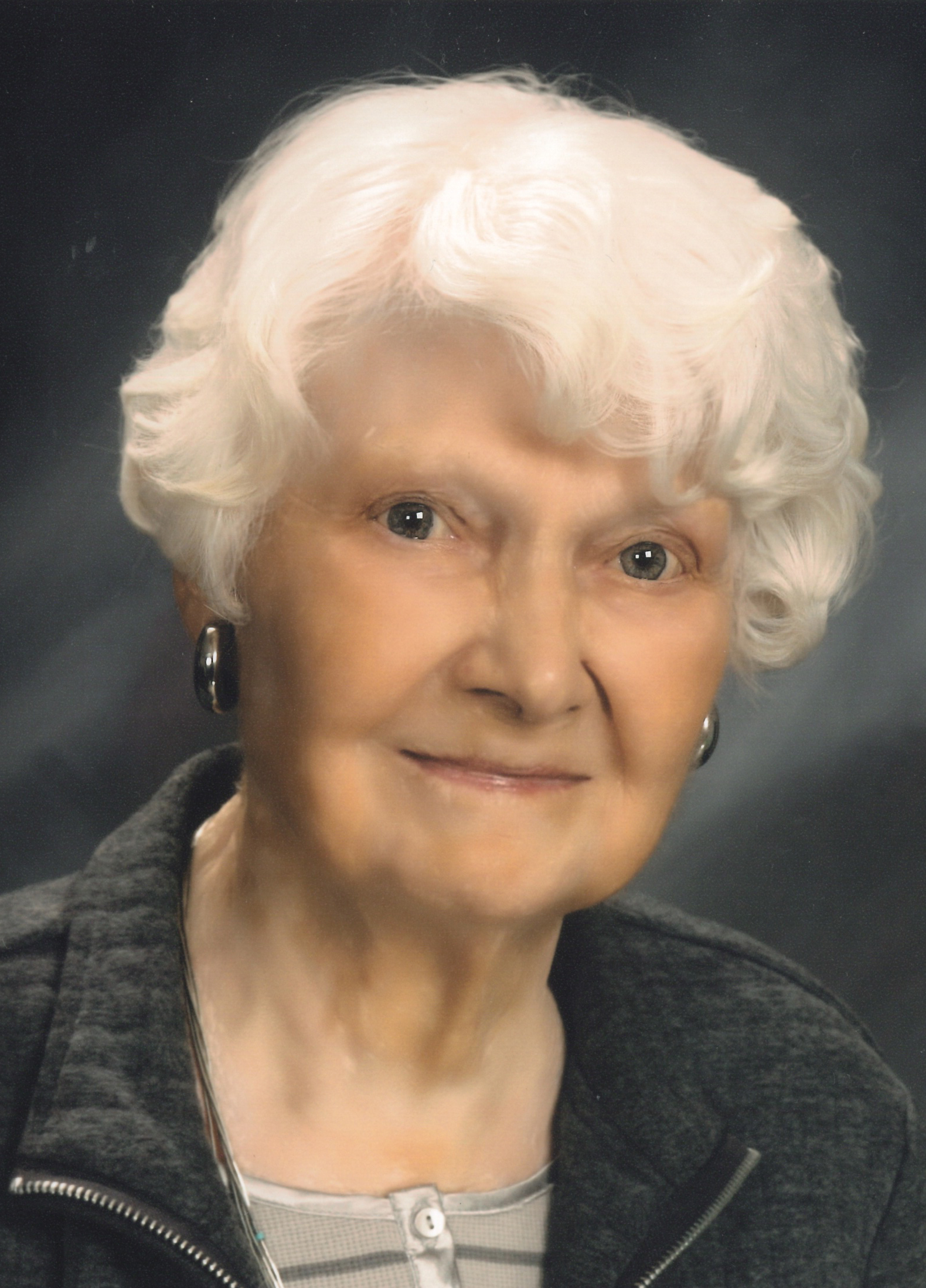 Marg was a Seamstress for S.E. Heyman and Howard Zinc Company. She and Tracey owned and operated M. & M. Upholstery Shop. Marg had also worked for Union Carbide, and retired at the age of seventy-nine in 1994.
She was a member of St. Ann Catholic Church, Alter Rosary Society and Sympathy Choir, a member of the Fremont Eagles, VFW, Navy Mothers and Fremont Senior Center. Her name was the first name listed on the Annual Fund Donor Recognition at St. Joseph Catholic Church. Marg enjoyed golfing, playing cards, bowling, line dancing, Tai Chi, softball and traveling.

She was preceded in death by her parents; husband, Tracey A. Morley; sister, Bernadine Richey.

Offer Condolences for the family of Marguerite “Marg” C. Morley