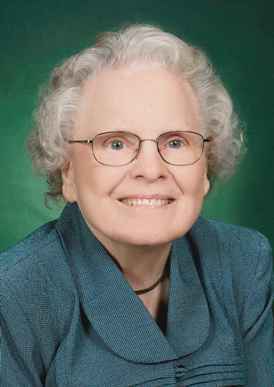 Margaret married Richard E. Minich on Valentine’s Day, February 14, 1948 at Grace Lutheran Church in Fremont and he preceded her in death on August 22, 1995.

She was employed at Eaton Corporation for twenty-five years until she retired in 1991. Margaret was a member of Grace Lutheran Church where she was also a member of the In-Betweeners; the Batesole Farm Women’s Club and Kin Hunters. She devoted her time to genealogy and loved to read. She also enjoyed the country life, animals and her family.

Service: Sunday, October 18, 2015 1:00 pm at Grace Lutheran Church, with one hour of visitation at the church prior to the service, 705 W. State Street, Fremont, OH. Pastor James Avers will officiate.

Offer Condolences for the family of Margaret L. Minich