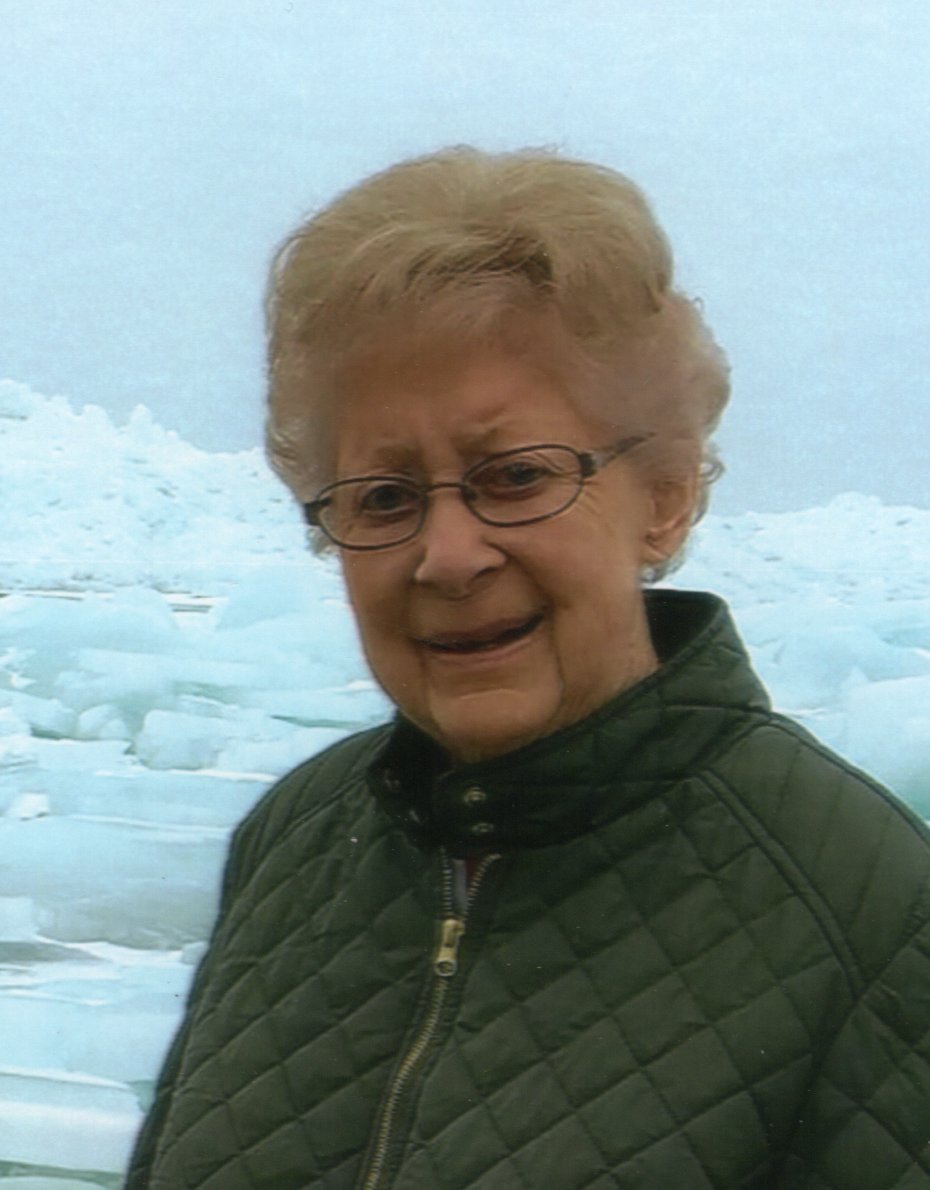 Margaret Ann “Peg” Merrill, 86, of Fremont, OH passed away peacefully surrounded by her family on Tuesday, February 19, 2019 at Elmwood Assisted Living of Fremont. She was born March 5, 1932 in Fremont to Carroll and Marie (Kemp) Mayle. She was a 1950 graduate of St. Joseph High School.

Peg married Kent E. Merrill on September 6, 1954 at St. Joseph Church in Fremont and he preceded her in death on June 28, 2016. She was a homemaker and also worked as a Teller at Croghan Colonial Bank for several years. Peg was a member of Sacred Heart Catholic Church. She loved spending time with her family and was an avid Cleveland Indians Fan. Peg enjoyed going to the casino and spending time at the family cottage in Mayleville.

The family would like to thank the staff of Elmwood Assisted Living, Dorothy Kern ProMedica Cancer Center and Bridge Hospice for the care that Peg received.

Mass of Christian Burial: Saturday, February 23, 2019 10:30 a.m. at Sacred Heart Catholic Church, 550 Smith Rd., Fremont, OH with an hour of visitation prior to mass at the church.

Offer Condolences for the family of Margaret Ann “Peg” Merrill