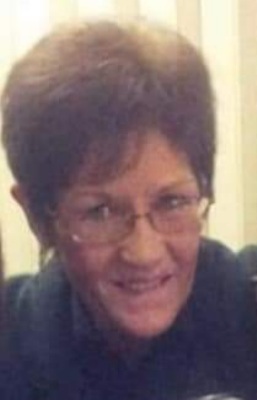 Lynne L. Hoppes, 74, of Fremont, OH passed away on Saturday, October 16, 2021 at Stein Hospice in Sandusky, OH. She was born on February 14, 1947 in Middlesboro, Kentucky to Luther and Lucille (Laws) Campbell and was later adopted by Elizabeth Christine Berlekamp Sprout Fraedrich, Fremont, OH.  Lynne married James “Jim” B. Sabo  on December 12, 1964 and later married Eugene “Gene” E. Hoppes on October 5, 1977. She was a homemaker and had also worked at Singer Controls, H.J. Heinz, and Kelsey Hayes. Lynne enjoyed bowling, NASCAR, and was an avid Pittsburgh Steelers fan.

Offer Condolences for the family of Lynne L. Hoppes