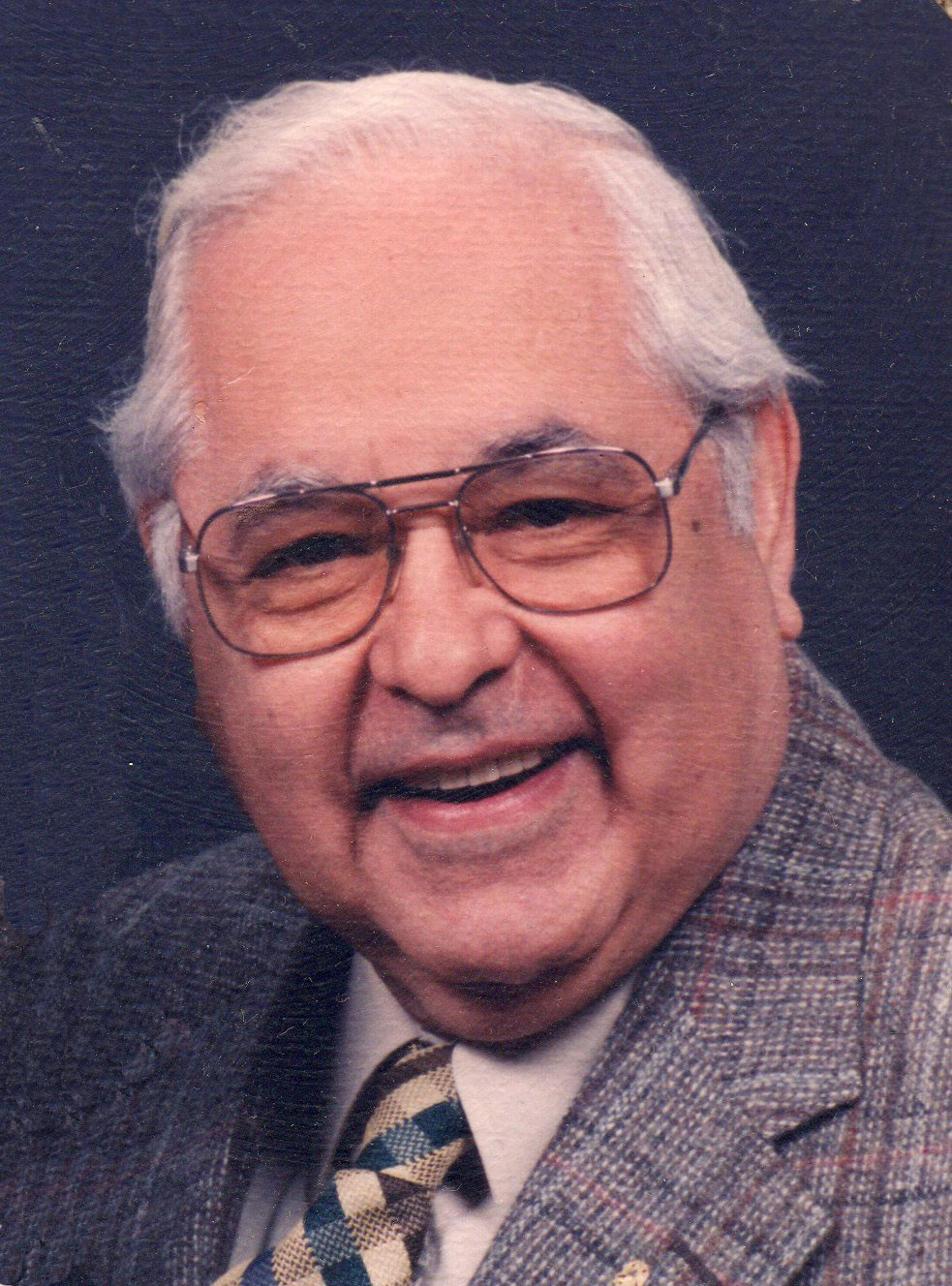 Louis married Marilyn R. Penn on May 26, 1972 and she preceded him in death on January 9, 2013. He was the General Manager at Howard Zinc Company for over 20 years until he retired. Louis was a member of St. Paul’s Episcopal Church and a Life Member of the V.F.W. He was also a member of the Masonic Lodge and Moose Lodge where he received many awards for his newsletters.

Louis is survived by his brother, J. Frank (Sherri) Marquez, Chicago, IL; children, Louis Marquez Jr and Rita “Linda” Petrie both of Phoenix, AZ and Stephen Marquez, Florida; several grandchildren and great grandchildren and many nieces and nephews.
He is preceded in death by his parents; wife, Marilyn Marquez; son, Michael Marquez and sister, Reina.

Online condolences may be expressed at www.whhfh.com

Offer Condolences for the family of Louis R. Marquez