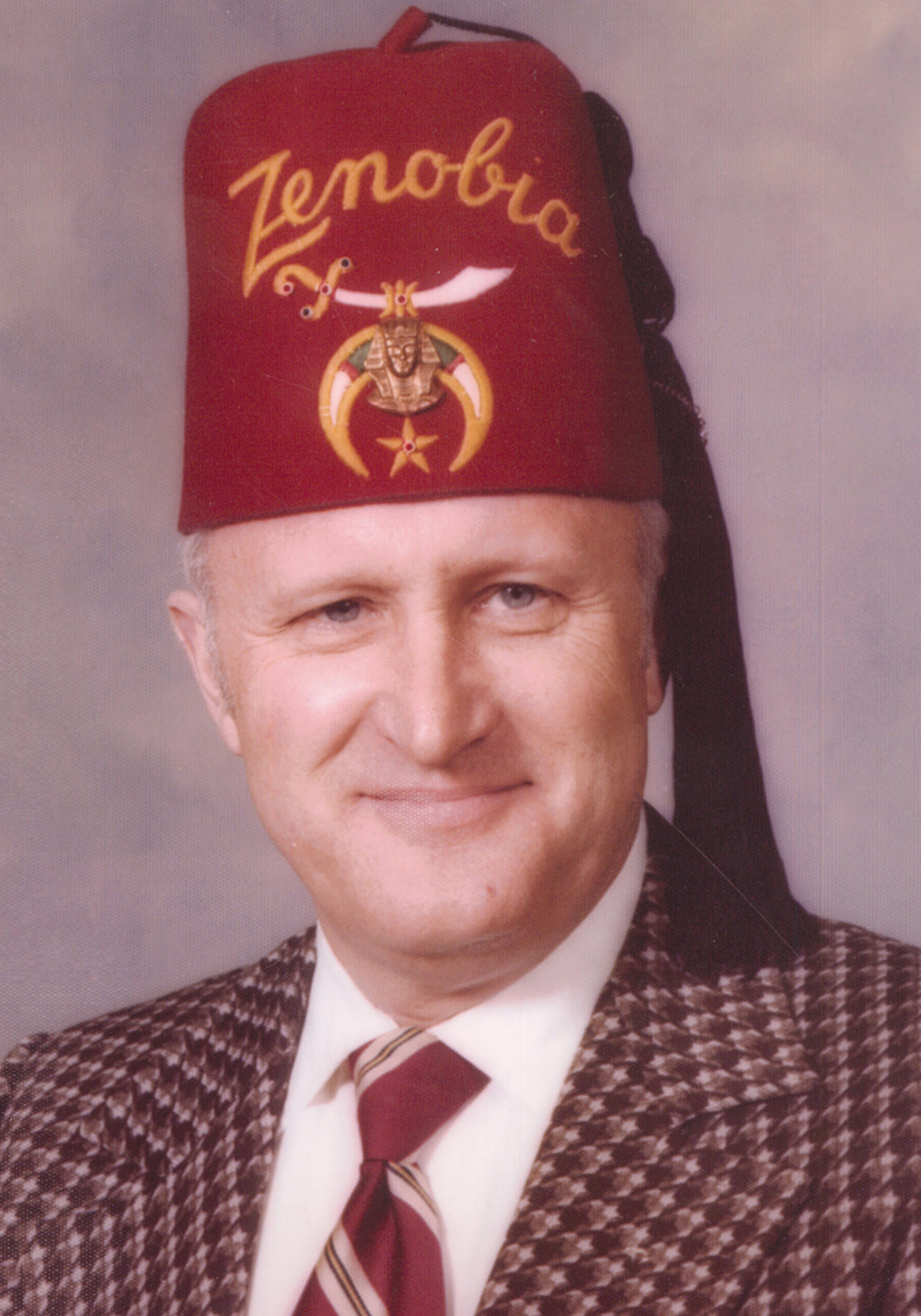 Louis served in the U.S. Army with the 7th Infantry Division Pacific Campaign from 1944 to 1946 and was awarded the Asiatic Pacific Campaign Medal, WWII Victory Medal, Army of Occupation Medal and Good Conduct Medal.

Louis was an Electronic Technician for NASA Lewis Research Center, Cleveland, OH Plum Brook Station Sandusky, OH Nuclear Reactor Division, retiring in 1972. He was a Life member of VFW Post #2947 and a member of Moose Lodge #1286, Masonic Lodge #336, Shrine Club, all of Fremont, OH. He was also a member of the Ancient Accepted Scottish Rite Valley -32nd degree and Shriners Zenobia Temple A.A.O.N.M.S both of Toledo, OH.

He was preceded in death by his parents and sister, Jeanne Wollenslegel.

Offer Condolences for the family of Louis A. Grob, Jr.