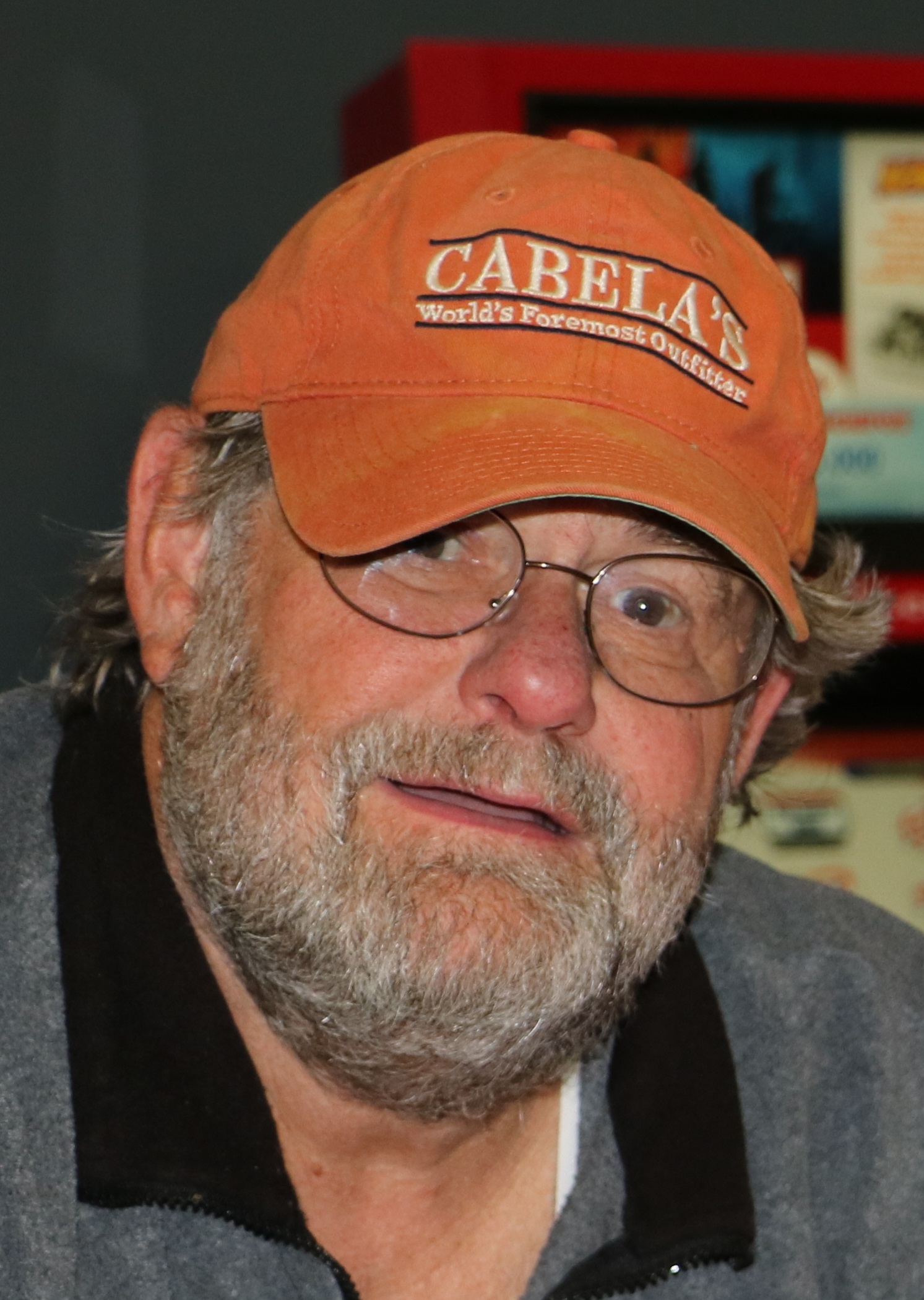 Lewis Rice Skelton, 72, of Strongsville, OH passed away, surrounded by his family, on Tuesday, July 16, 2019 at Hospice of Southwest General in Strongsville, OH. He was born February 26, 1947 in Columbus, OH, the son of Lewis R. and Theresa D. (Butts) Skelton. He was a graduate of Upper Arlington High School and received a bachelor’s degree in engineering from Ohio Northern University.

Lewis married Trudy Garlock on August 28, 1971 in Kinsman, OH. He worked as a Civil Engineer for the State of Ohio and retired in 2015. Lewis was an avid OSU, Cleveland Indians and Cleveland Browns fan.

It was Lewis’s wishes not to have any services.

Offer Condolences for the family of Lewis Rice Skelton