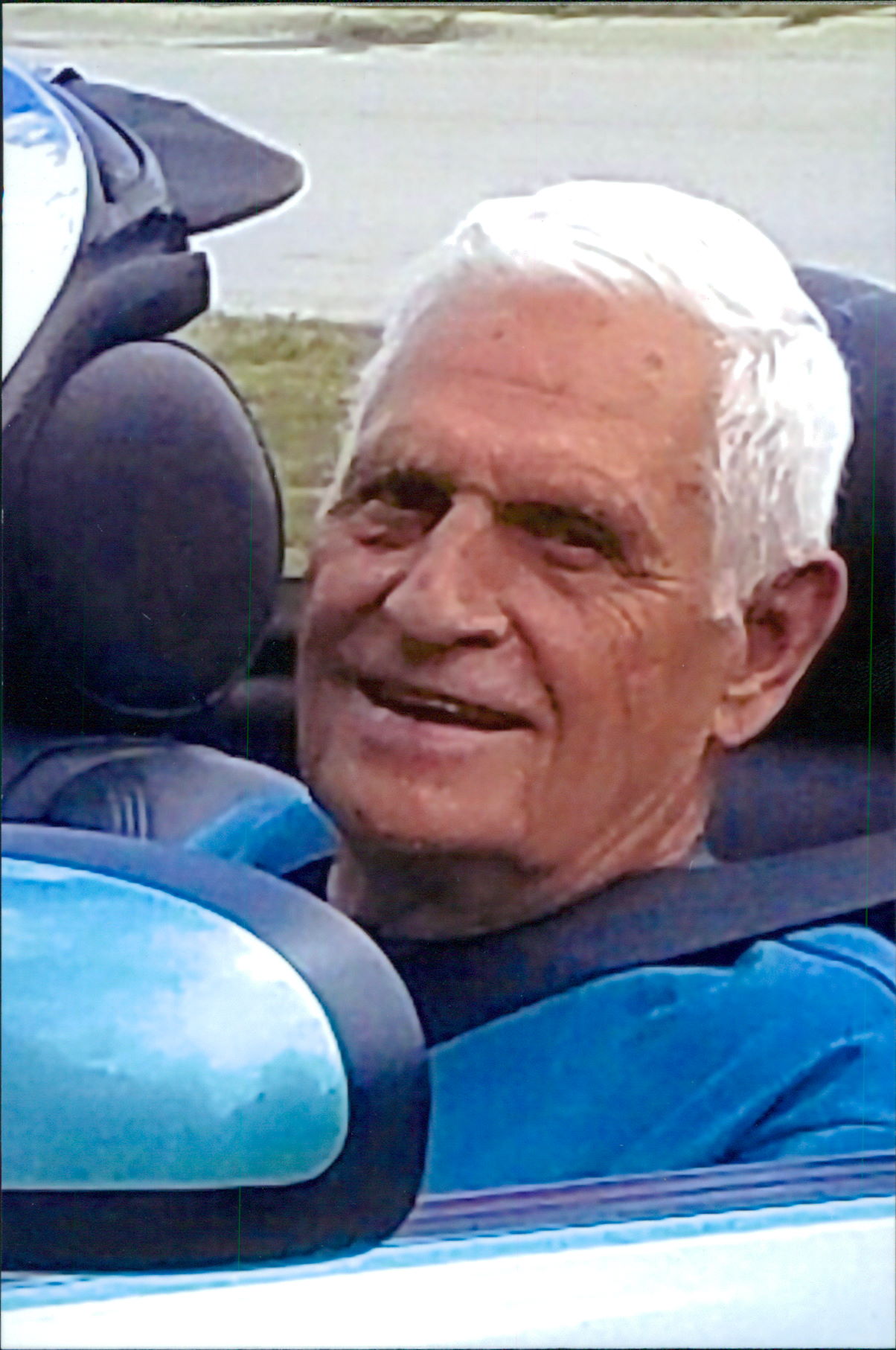 Lester married Janice Faye Guthrie on August 1, 1953 and she preceded him in death in 1991.
He married Karen Hendricks on September 10, 1982 and she survives. He worked for Ohio Liquid Disposal as a driver and safety director for thirty-two years. He then worked for O-DOT as a dispatcher for eleven years and retired in 2003.

Lester was a member of the Zenobia Shriners; Mason’s and Fremont Eagles. He was inducted into the Fremont Ross Athletic Football Hall of Fame. Lester enjoyed hunting fishing, an avid racquetball player and spending time with his family. He was a big fan of his brother Alvin’s Sprint Car racing. He also enjoyed watching and attending baseball and football games. Lester was well liked and will be missed by many.

Offer Condolences for the family of Lester A. Franks