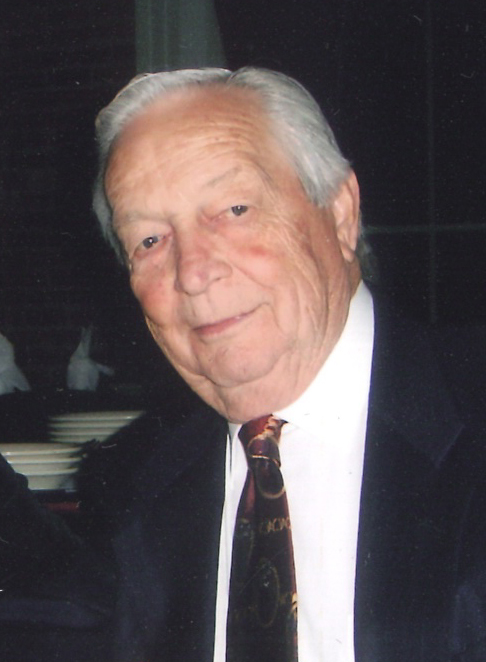 After graduation Leo enlisted in the U.S. Navy, serving during WWII and the Korean Conflict as a Yeoman Third Class.

Leo was married January 12, 1952 to Beverly Anne Billow, the daughter of Phillip and Hazel Billow. He was employed by the Fremont Rubber Co., Crown Rubber Co. and Ludlow Corp. before establishing Kimball Sales Agency.

Leo had been a member of the Fremont Country Club for many years where he enjoyed playing golf. He was also a current member of the Elk’s Lodge in Fremont.

He was preceded in death by his parents and brother, Harry Kimball, Jr.

Offer Condolences for the family of Leo F. Kimball