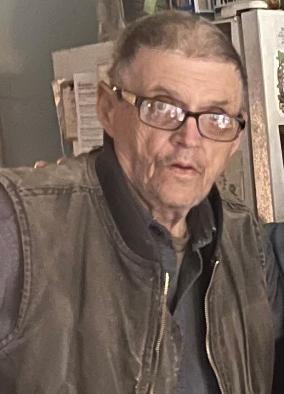 Lawrence Paul Garlock, 75, of Kinsman, OH passed away unexpectantly on June 19, 2022 at UPMC Horizon Greenville, PA.  He was born on July 4, 1946 in Warren, OH the son of the late Lawrence “Luke” and Jean (Porter) Garlock.   Larry was raised on the Garlock family farm, and a 1964 graduate of Joseph Badger High School, after which he went to Ohio Northern University, where he received his bachelor’s degree in Biology, with minors in Chemistry and Physics, in 1968.

He taught for two years at Pymatuning Valley (in Andover, OH) and a year at West Farmington before leaving that profession to care for his grandfather and then enter the construction field, eventually becoming a Union Laborer with Jack Gibson (formerly W.B. Gibson) Construction, where he was employed for thirty years until his retirement in 2007.

Larry married Barbara (Dunfee) Hennessy on July 14, 1980 at the Mercer County, PA courthouse, and they remained married for the next forty-one years.

Larry was a member of LIUNA Local 935 and the Kinsman United Methodist Church. He thoroughly enjoyed reading and was an outdoorsman- an avid hunter (particularly in running hounds), trapper, and fisherman, the lattermost of which he was doing on the day that he died, and he mentored many young men in these things.

A service will be announced and held for him at a later date.

Offer Condolences for the family of Lawrence Paul Garlock