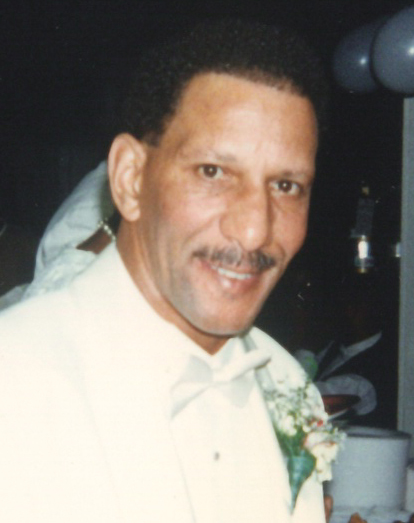 Lawrence L. Alexander, 62, of Fremont, OH departed this life on Sunday, November 17, 2013 in the Emergency Room and Memorial Hospital. He was born February 9, 1951 in New York City, NY to Zadie M. Alexander.

As a youngster he traveled to Seneca, SC and was raised by his late grandmother, Mrs. Bessie B. Alexander. He attended Blue Ridge High School in Seneca and graduated in 1969. He later enrolled at Denmark Tech. Trade School where he completed the course in Brick Masonry in 1971. In 1972, Lawrence started working at Lee’s Motel Resort in highland, NC. He later transferred to Lee’s Winter park Resort in Winter park, FL where he trained as a cook.

In 1976 he moved to Fremont, OH and lived with his uncle and aunt, Jake and Julia Feagins. For the next few years he worked at several industrial plants and construction sites until he found stable work as a cook. He showcased his talents as he worked at various local establishments such as: The Island House in Port Clinton, OH, Eldorado Bar and Grill in Fremont, OH and Travelers Bar and Grill in Port Clinton. He was also a member of Warren Chapel AME Church where he served as an usher and assisted with trustee business and church barbecues. He enjoyed cooking, fishing and watching sports.

The family would like to give a special “Thank You” to Memorial Hospital, Dr. Randall Richards, Dr. Michael Rishid and Dr. Alfred P. Farges.

He was preceded in death by mother and wife, Carolyn Alexander.

Offer Condolences for the family of Lawrence L. Alexander