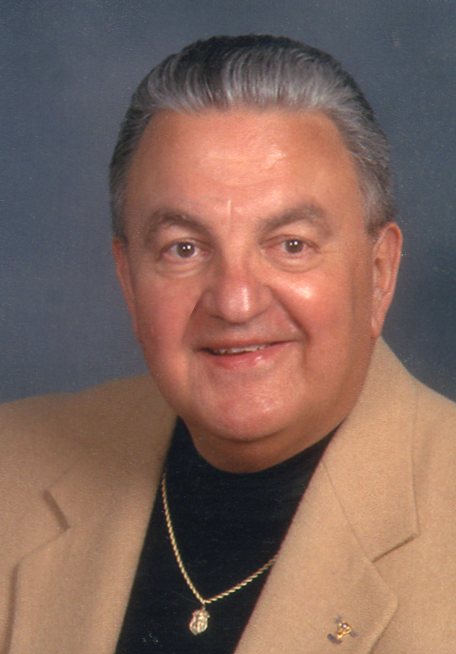 Larry “Tank” R. Nitschke, 75, of Fremont, OH passed away on September 9, 2016 at Bethesda Care Center. He was born in November of 1940 in Fremont, OH to the late Wesley and Oleta (Abbott) Nitschke where he remained a lifelong resident. He was a 1958 graduate of Ross High School where he received his nickname while playing football.

Larry married the love of his life, Beatrice Pasch in 1970. Their marriage remained a true partnership through healthy times and over the past eleven years as they became cancer warriors, following the ever present motto “Never Give Up.”

Larry began working at Havenshire Dairy out of high school and later joined the Woleslagel Moving Co., Inc. team but his real passion was realized when he joined the Fremont Police Department as a rookie in 1962. He retired from the department in 1990 after serving twenty-seven years. It was not long after that he joined the Sandusky County Sheriff’s Department as the Transport Officer where he remained for the next seventeen years before cancer forced him to retire.

Larry was a lifelong member of St. John’s Lutheran Church where he served on many committees as either a member or an officer. Larry served in the National Guard. He was also a member of the Fraternal Order of Police #35 where he was the president in 1972. He was an avid Ohio State and Detroit Tigers and Lions fan. Larry also loved racing.

Larry will be remembered by not only his friends and family as a caring and loving person but also by those he met “on his beat.” He always had time for a chat with a few smiles thrown in. If you were one of the many who needed help he was always there for you and helped in any way he could.

He was preceded in death by his parents and brother, Richard Nitschke.

Offer Condolences for the family of Larry R. Nitschke