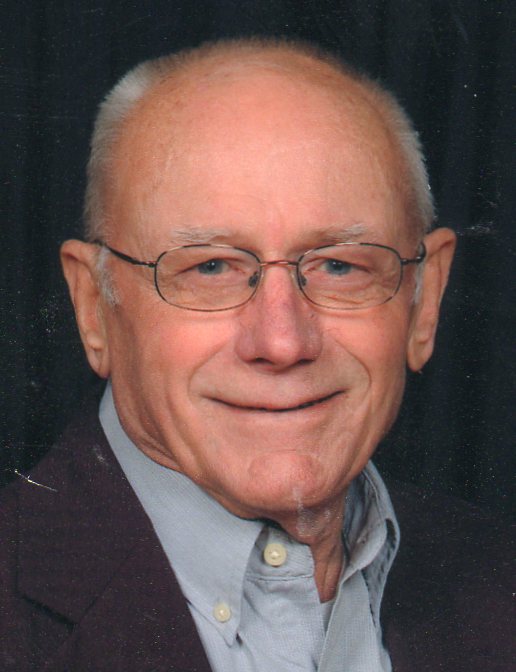 Kenneth Richard Ohms, 87, of Fremont, OH passed away, surrounded by his family, on Wednesday, March 22, 2017 at Valley View Healthcare Center. He was born on February 4, 1930 in Ballville Township to Lester and Helen (Schacht) Ohms. He attended Fremont Ross High School.

Kenny served in the U.S. Air Force during the Korean Conflict from February 17, 1948 until April 26, 1951 earning the rank of Staff Sergeant. He served most of his time in Thule, Greenland and Goose Bay, Labrador, Canada. He married Wilma L. Meinke on October 12, 1952 in Fremont and she survives.

Kenny drove a gas truck for Fremont Oil and Marathon Oil. He then worked for many years at the Ohio Turnpike Commission in the Maintenance Department until his retirement. He was a member of St. John’s Lutheran Church; a Life member of the V.F.W. and a member of the American Legion. Kenny was an avid NASCAR fan and enjoyed any kind of DIY work, including woodworking and any kind of repair work.

He was preceded in death by his parents; brothers, Raymond and Robert Ohms and sister, Dorothy Ohms.

Offer Condolences for the family of Kenneth R. Ohms