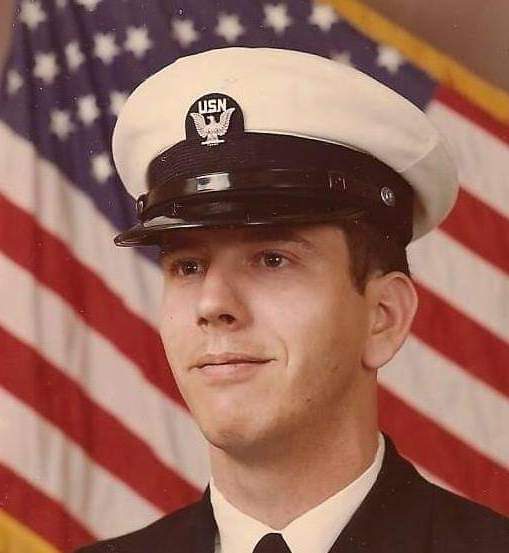 Karl was a supervisor at Chemitrol for many years until he retired in 1998.  He loved riding and restoring Harley’s.  Karl was a Pittsburgh Steelers fan and enjoyed fishing, traveling, feeding the birds and squirrels.  He also loved to spend time with his family and taking his grandchildren to thrift shops.  Karl was a member of the Green Springs American Legion.

He is preceded in death by his parents and wife, Marion Raypole.

There will be private family services at a later date with a burial to take place at Bakertown Cemetery, Green Creek Township.

Memorials can be made to the donor’s choice.

Offer Condolences for the family of Karl Raypole, Sr.