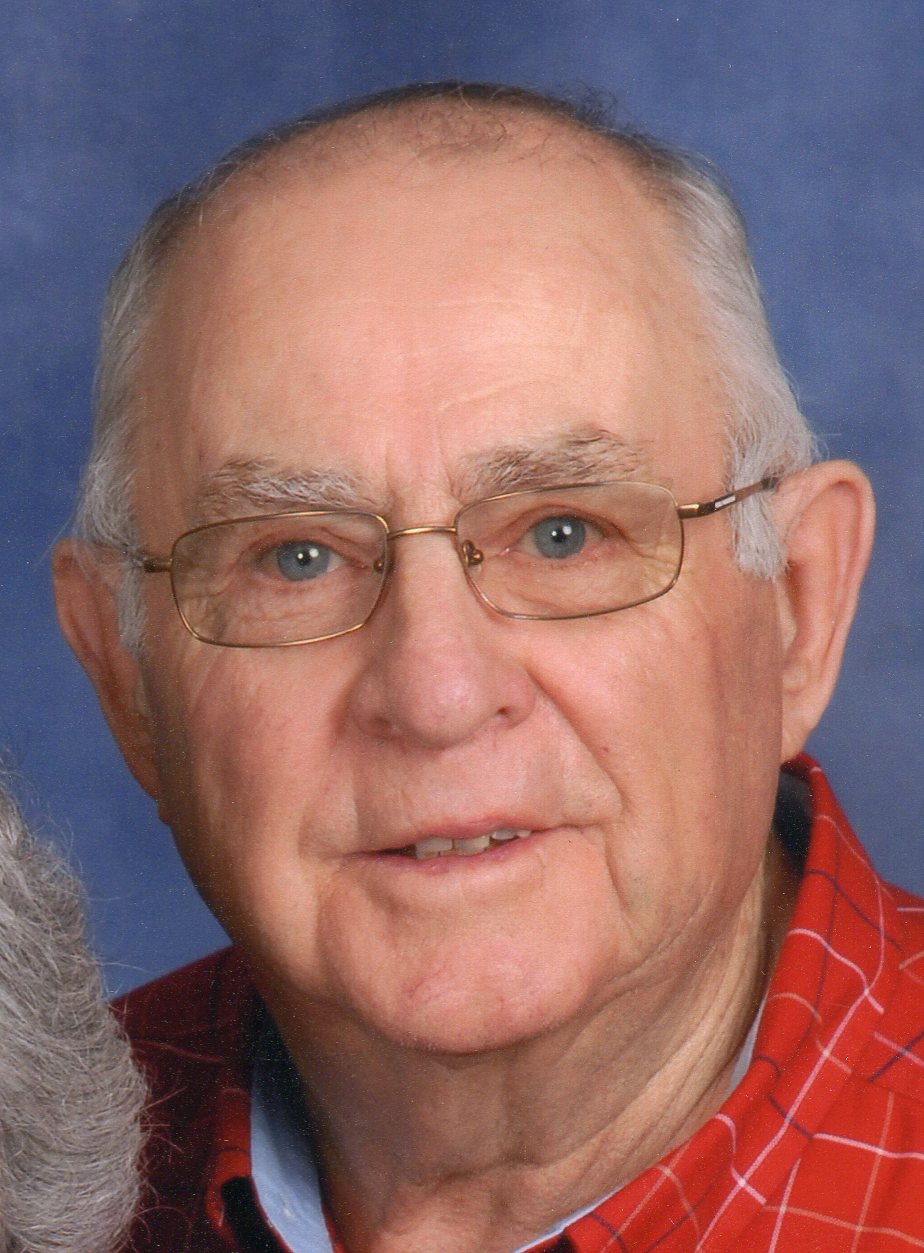 Karl married Janet Kahl on January 21, 1961 and she preceded him in death on December 4, 1984. He married Betty (Haggerty) Minnich on November 1, 1986 at Old Fort United Methodist Church and she survives.

Karl was a lifelong farmer and dairy farmer. He owned and operated Brookview Farms. Karl was a past member of Old Fort Lions Club. He was a past President of the Holstein Association and was named Sandusky County Farmer of the Year in 1979. He attended Sacred Heart Catholic Church.

Visitation: Friday from 2 to 4 and 6 to 8 p.m. at Wonderly Horvath Hanes Funeral Home and Crematory, 425 E State St., Fremont, OH.

In lieu of flowers memorials can be made to Valley View Health Campus, Stein Hospice, Arthritis Foundation or American Cancer Society,.

Offer Condolences for the family of Karl E. Havens