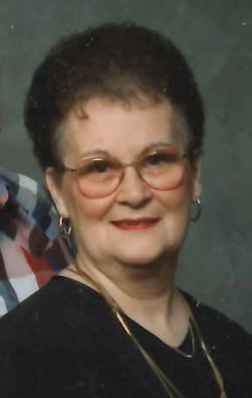 Judy worked as an Office Clerk at Moore Business Forms for over twenty years. She was a member of Fremont Baptist Church on Everett Road and a member of the Fremont Eagles. She loved spending time with her grandchildren.

Private Burial will take place at a later date.

Offer Condolences for the family of Judy K. Coleman