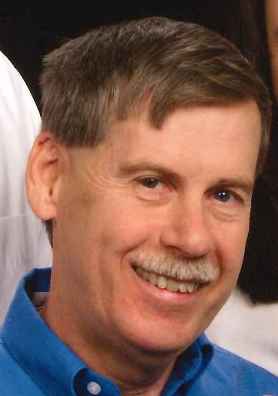 Joseph T. Beddow, Jr., 63, of Fremont, OH passed away at his home on Thursday, December 11, 2014. He was born on December 28, 1950 in Fremont, the son of Joseph T. and Rhoda (McGinnis) Beddow, Sr. He was a 1969 graduate of Fremont Ross High School and received an Associate Degree in Engineering from Harper College.

Joseph served in the U.S. Army during the Vietnam War and was awarded the National Defense Service Medal and the Armed Forces Expeditionary Medal. He married Rose M. Schank on October 27, 1972 in Tiffin, OH and she survives.

Joseph was an Engineer at Johnson Control at Davis Bessie Nuclear Plant and at Siemens in Chicago, IL. He enjoyed riding his motorcycle and woodworking.

He was preceded in death by his parents and sister, Linda Key Beck.

A celebration gathering of his life will take place at a later date.

Offer Condolences for the family of Joseph T. Beddow, Jr.