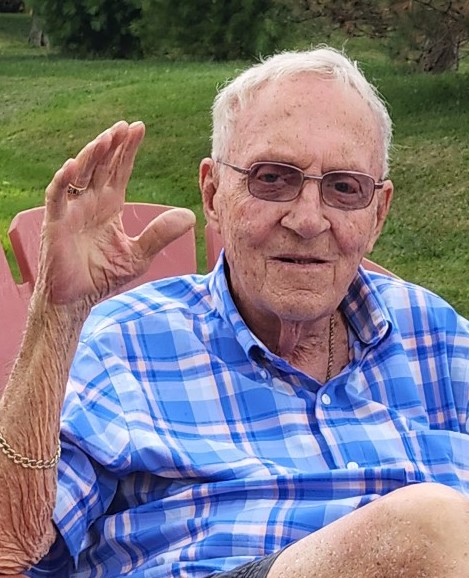 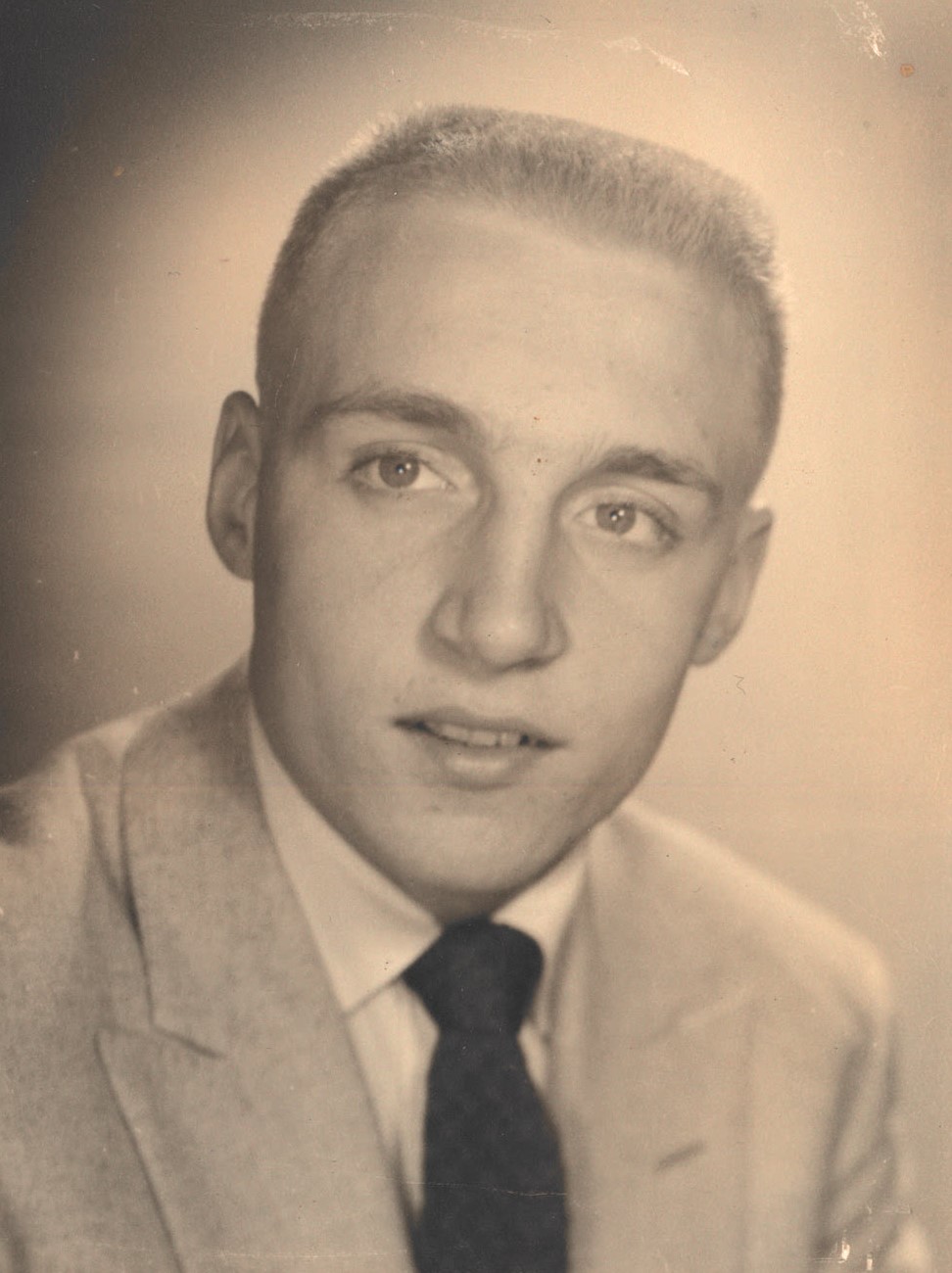 Joe married Rita White on February 2, 1959, in Columbus and she preceded him in death on December 10, 2017. His work began at Columbia Gas, starting in 1958 in Columbus OH. Joe’s job transferred him to Newark, OH in 1969, in the marketing department, and then to Fremont in 1980, where he was promoted to manager and retired in 1992. He worked as a manager for Connor Park in Ballville Township for several years. Joe was a member of Westgate Masons #623 where he served as a Grand Lodge, 32nd Degree. He served as the United Way Chairman in 1985 in Fremont, OH, a member of the Fremont Rotary, a member of the Board of Chamber of Commerce and Board of Fremont Economic Development. Joe enjoyed going to auctions with his wife and worked with several auctioneers. He was an avid bass fisherman and was in several fishing clubs. Most of all, Joe cherished spending time with family and friends.

He is preceded in death by his parents; wife, Rita Brenot and granddaughter; Brittany Nicole Brenot.

It was Joe’s wishes to have no services.

A private burial will take place at a later date at Sunset Memorial Cemetery in Galloway, OH.

Memorials can be made to the Make a Wish Foundation or the Fremont Ross Athletic Boosters.

Offer Condolences for the family of Joseph K. Brenot