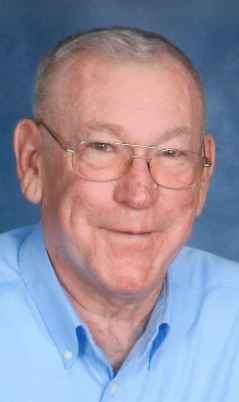 Joe served in the Ohio National Guard for six years. He married Mary A. Burmeister on June 19, 1968 and she preceded him in death on November 7, 2013.

Joe was a Die Maker for over thirty years at the Ford Motor Company in Sandusky. He has also owned Garvin Tool & Die since 1964. He was a member of Sacred Heart Catholic Church.

He was preceded in death by his parents; siblings, Rosemary Schwartz, Elizabeth, Theodore, John, Robert and Thomas Garvin.

A private graveside service will take place at St. Mary Cemetery in Clyde, OH at a later date.

Memorials can be made to Stein Hospice, 1200 Sycamore Line, Sandusky OH, 44870 or Donor’s Choice.

Offer Condolences for the family of Joseph F. Garvin