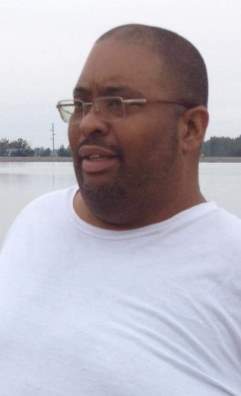 Jonathan B. Raypole, 45, of Fremont, OH passed away surrounded by his family at Twilight Gardens in Norwalk, OH on Friday, April 13, 2018. He was born on January 4, 1973 in Fremont, OH to Johnny “Boot” Jones and Deborah E. Raypole.

Jonathan married Tiffany Nitschke on April 12, 2018 in Norwalk, OH. He was self-employed and jack of all trades. Jonathan enjoyed fishing, camping, boating and caring for his family. He certainly made everyone in his life feel special.

He was preceded in death by his grandparents, Ennis and Anna Lou (Heidelburg) Jones, John Carl and Mary Jane (Carter) Raypole and his brother Johnny McGee Jones.

Memorials can be made to Tiffany Raypole to help with funeral expenses.

Offer Condolences for the family of Jonathan B. Raypole