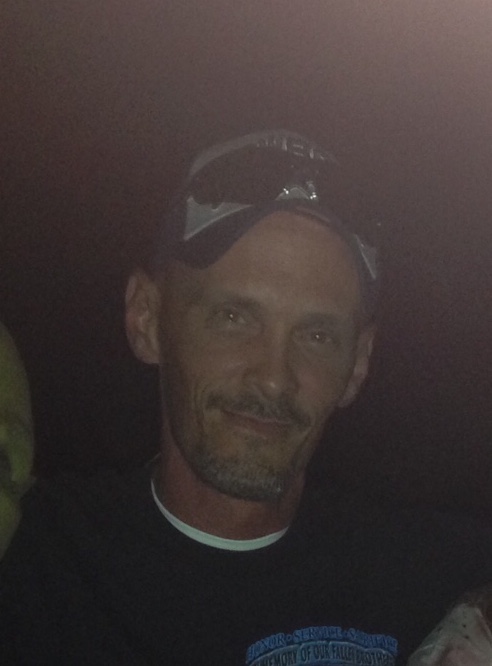 Jon was currently employed at B.S.E. Fabricating in Clyde, OH. He had previously worked for B & W Welding in Fremont. He enjoyed fishing, corn hole, NASCAR, and was a gamer. He also loved playing poker with his friends, drinking and the Dallas Cowboys and Ohio State. He mostly liked to spend time with his family and his girlfriend.

He was preceded in death by his grandparents, Bonnie and Marion Rexroth, Vernon Robbins and Jealea King; uncle, Michael Andrews and cousin, Douglas Saam.

Memorials: To the Family

Offer Condolences for the family of Jon King