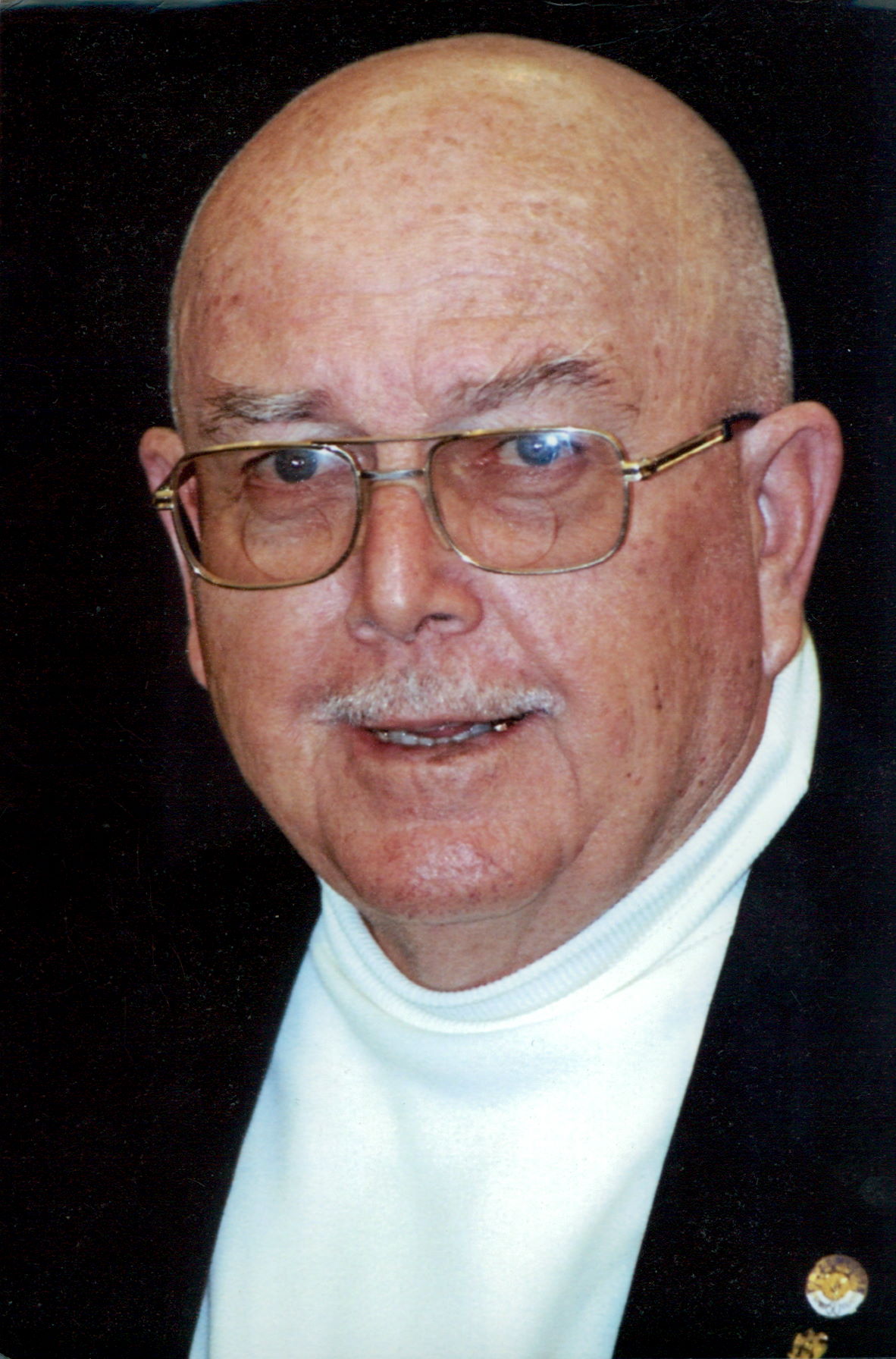 John married Marilyn J. Holobaugh on July 1, 1961 in Sidney, OH at First Methodist Church and she survives.  He served in the US Navy from 1955 to 1957.  John was employed at Mack Trucks in Sidney, OH where he met his wife, Marilyn. He then moved to Chicago, IL and worked for Illinois Bronze. John then worked at Singer/Eaton Controls in Chicago.  The company transferred him to Fremont, OH in 1972 where he continued to work until he retired in 1992 as Plant Controller.

John was a member of Hayes Memorial United Methodist Church.  He was also a member of the Masonic Lodge, where he was a sixty years Red Jacket, fifty-year Scottish Right and twenty-five-year.  Local Eastern Star and Shriner’s Lodge, where he was a Roadrunner.  John loved golfing, tennis, gardening and yardwork.  He also enjoyed fishing and horses and had a special relationship with his neighbors’ horse, Kizon.  John loved to spend time with his family.

A Family celebration of life will take place at a later date.

Offer Condolences for the family of John W. Oliver, Sr.