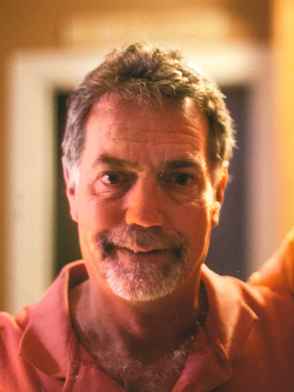 John Bowlus “Squirrel” Werling, of Fremont, OH passed away at his home surrounded by his family on Thursday, February 25, 2016. He was born on July 14, 1953 in Santa Ana, CA, the son of James and Barbara (Bowlus) Werling. He was a 1972 graduate of Fremont Ross High School.

John married Debbie Corrado on April 10, 1981 in Cadillac, MI and she survives. He owned and operated Pump Landscaping and Gardening for thirty-five years. He enjoyed watching sports and talking politics.

John was a devoted husband, father, son, brother and grandpa. He will be remembered as a hard worker who took great pride in his work and loved his job. He will be sadly missed by everyone who knew him. He had a special place in his heart for his son, Nick.

He was preceded in death by his grandparents, Harry and Adelaide Bowlus and Clarence and Lillian Werling.

Memorials can be made to the Autism Society of Northwest Ohio, 6629 West Central Avenue, Suite #1, Toledo OH 43617 or to the family.

Offer Condolences for the family of John “Squirrel” Werling