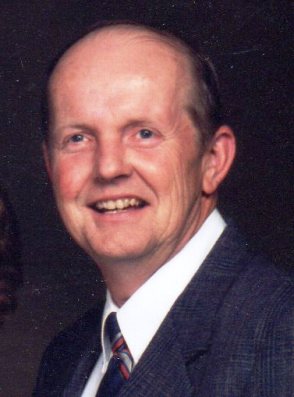 John Richard Hammer, 76, of Fremont, OH passed away at home with his family by his side on Friday, February 23, 2018. He was born July 10, 1941 in Fremont, the son of Wilson H. and Hazel L. (Briney) Hammer. He was a 1959 graduate of Fremont Ross High School and attended Barber school.

John was a Barber for ten years. He then worked as a Machine Operator at Moore Business Forms for thirty-two years and retired in 1998. He was a member of Grace Community Church and enjoyed gardening, traveling and camping. John was also a Cub Scout leader.

Visitation: Monday from 2 to 4 and 6 to 8 p.m. at Wonderly Horvath Hanes Funeral Home and Crematory, 425 E State St, Fremont, OH

Offer Condolences for the family of John R. Hammer