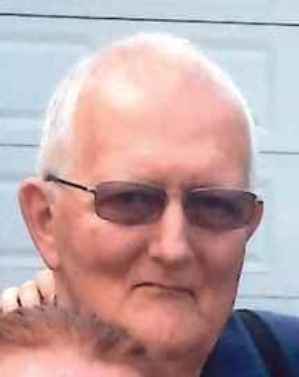 John served in the U.S. Army. He married Brenda Yarger on June 27, 1979 in Fremont and she survives.

John worked in the Maintenance Department at H.J. Heinz Company for forty years and retired in 2004. He enjoyed working on small engines. John was a good man, a hard worker and a wonderful father.

He was preceded in death by his parents and son, Robert “Bob” J. Diehr.

There will be no Services at this time.

Memorials can be made to Stein Hospice.

Offer Condolences for the family of John L. Diehr