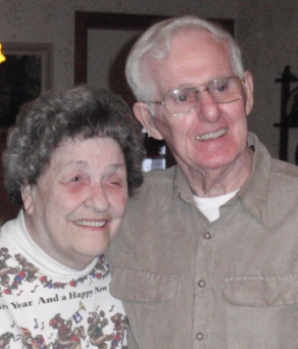 Jack served in the U.S. Marine Corps during the Korean War from September 28, 1950 to September 27, 1953 and was awarded the Korean Service medal with two Stars, the United Nations Medal and the National Defense Service Medal.

Jack married Nancy Beier on March 30, 1968 in Winchester, VA and she preceded him in death on June 30, 2014. He worked as a Supervisor at Peter Eckrich for many years and retired in 1998. Jack was a Life member of the VFW and a member of the Fremont Elks and Moose Clubs. He was a volunteer Firefighter for Ballville Twp. Jack enjoyed playing cards, golfing, the annual Christmas party, being involved with his grandchildren’s activities, watching western movies, camping and his many dogs.

He was preceded in death by his parents; wife, Nancy Mollinger brother, Joe Mollinger and sisters, Rita Jeremy and Carolyn Owens.

Offer Condolences for the family of John “Jack” P. Mollinger