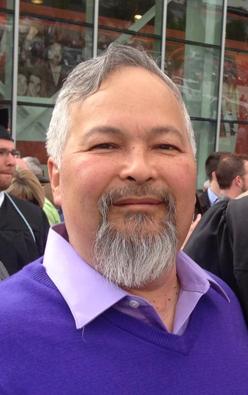 John D. Ottney, 62, of Fremont OH passed away at the Toledo Hospital on July 25, 2022.  John was born on June 4, 1960 in Fremont, OH to Dale and Kyung “Sook” Ottney.  He was a graduate of Fremont Ross High School.  He married Susan Williams on March ­­8, 2002 in St. Thomas, Virgin Islands and she survives.  John was a pipe fitter for many years with the Local 50 Union.  He enjoyed fishing, hunting, and shooting.  John loved to go to game feeds and ride his Harley.  In his spare time, he did home improvement and woodworking projects and enjoyed helping others.  John was also an avid Steeler fan.

John is preceded in death by his mother.

Memorials can be made to St. Jude Children’s Hospital.

Offer Condolences for the family of John D. Ottney