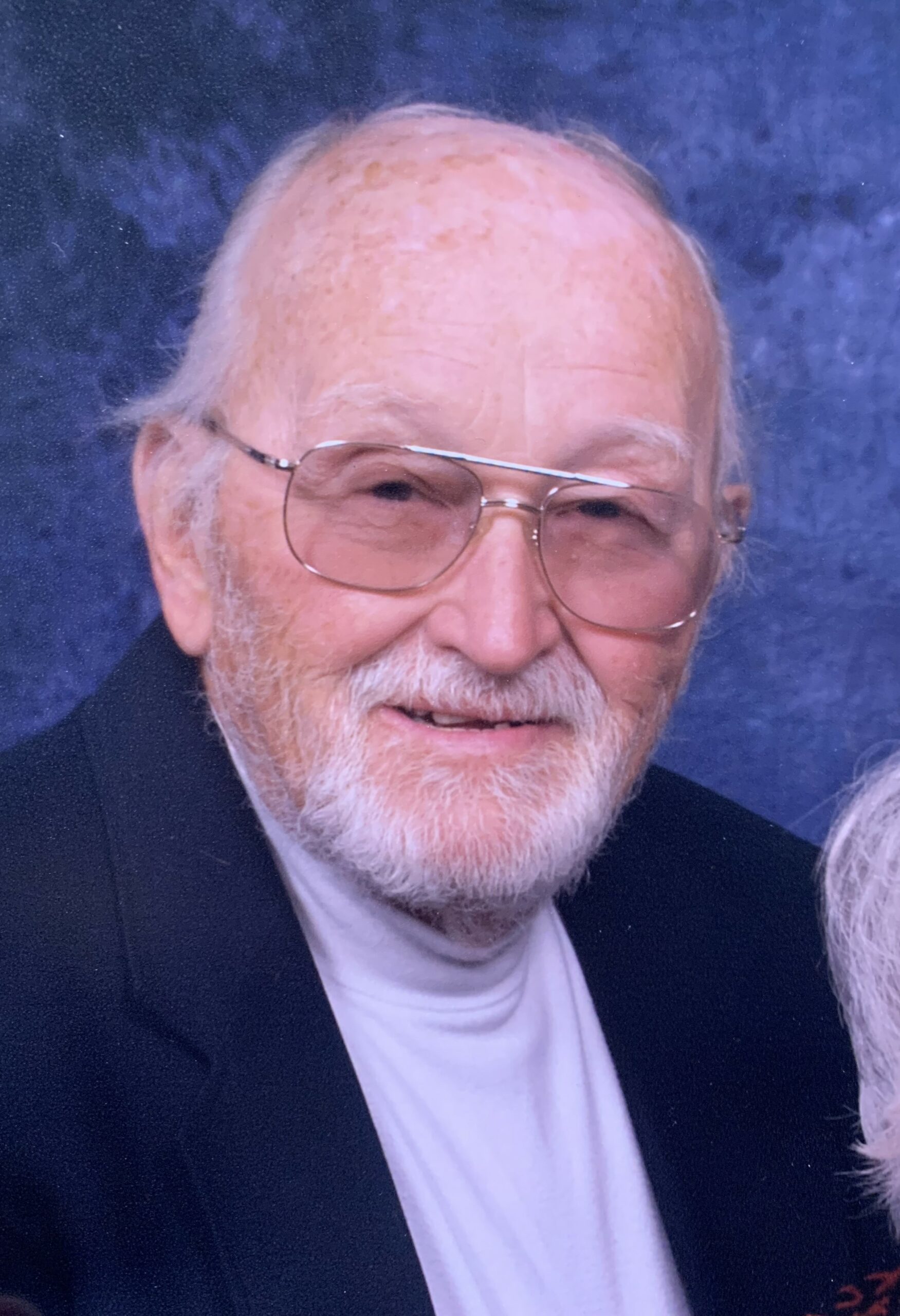 John “Clark” Boatman, 83, of Kansas, OH passed away surrounded by his family on Friday, January 20, 2023 at his home.  He was born on November 16, 1939 in Burgoon, OH to Harry and Helen (Yates) Boatman.  Clark received his bachelor’s degree from Tiffin University and then went to serve in the Army Reserves for six years as a Tank Mechanic.  Clark married Janet Boatman on December 12, 1959 and she preceded him in death just twenty days prior on December 31, 2022. He worked as a manager at Lin-Mor Elevator and then went on to work for Lucky Farmer’s as an accountant until he retired.  Clark was a member of Kansas United Methodist Church and was a long-time volunteer for the Kansas OH Fire Department.  He enjoyed rock hunting, fishing, tinkering around the house and trips to the U.P.

He is preceded in death by his parents; and wife, Janet Boatman; siblings, Phyllis Broski, Carolyn Kellogg, James Boatman and dog, Daisy.

A Celebration of Life will take at a later date.

Memorial can be made in Clark’s honor to Kansas United Methodist Church or Stein Hospice.

Offer Condolences for the family of John “Clark” Boatman