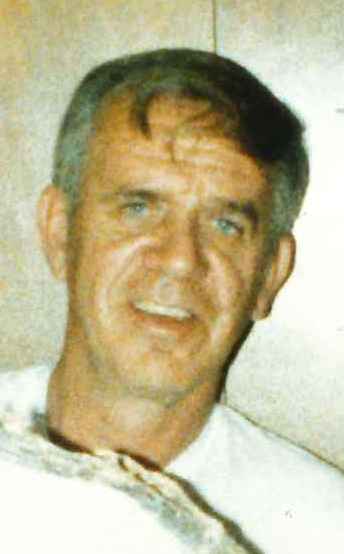 John C. Duffett, 80, of Fremont, OH passed away on December 18, 2014 at Arbors at Clyde. He was born on April 3, 1934 in Castalia, OH to the late Clemeth and Mrytle (Gowitzka) Duffett. He served in the US Army from 1954 to 1956 where he earned the Army Occupation Medal (Germany) Sharpshooter (Rifle) and expert (Rifle).

John married Sally Bailey then Roberta Giebel. He then married to Margie (Weltlin) Groot on June 27, 2003 and she survives. John was an owner operator truck driver for over 40 years until he retired. He enjoyed driving truck, traveling and visiting people. He always had a project to keep him busy.

He was preceded in death by his parents and grandson, Jason Duffett.

Memorials: Church on 53 or Journey by Grace

Offer Condolences for the family of John C. Duffett