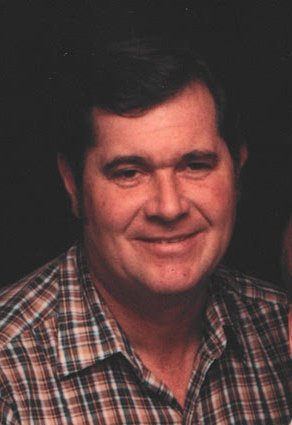 John “Jack” C. Brunnet, 78, of Fremont, OH passed away on Wednesday, August 22, 2018 at Bellevue Hospital. He was born December 4, 1939 in Portage, PA to Clayton and Ida (Pendleton) Brunnet. His father died in a coal mine explosion on July 15, 1940 so his aunt and uncle Harry and Dora Busch raised him until he was a teenager.

Jack married Beulah Finley on May 9, 1960 in Fremont, OH and she survives. He was employed at Great Western Sugar for fifteen years. He was the youngest and fastest person to ever become a master mechanic for the company. He also worked as a mill wright, steam engineer and fabricator. He then worked for Brush Wellman as a general foreman and boiler operator for twenty-four years until he retired in 2002. Jack was one of only a few employees given government clearance for atomic energy under Brush Wellman. After retirement Jack went to HJ Heinz and worked for several years as a boiler operator.

Jack through his life was an avid carpenter remodeling homes and even building his own home by himself. He loved steam engines and built several for himself. Jack also enjoyed gun collecting and was able to make his own stocks and engrave his own guns. He touch many lives and loved his family and friends.

He was preceded in death by his parents; infant daughter, Kathy Lynn Brunnet; brother, Alvin Brunnet and sister, Marjorie Ratliff.

It was Jack’s wish to have no services at this time.

Memorials can be made to his great grandchildren, Gavin and Liliana, whom he adored, in care of Beulah Brunnet.

Offer Condolences for the family of John C. Brunnet