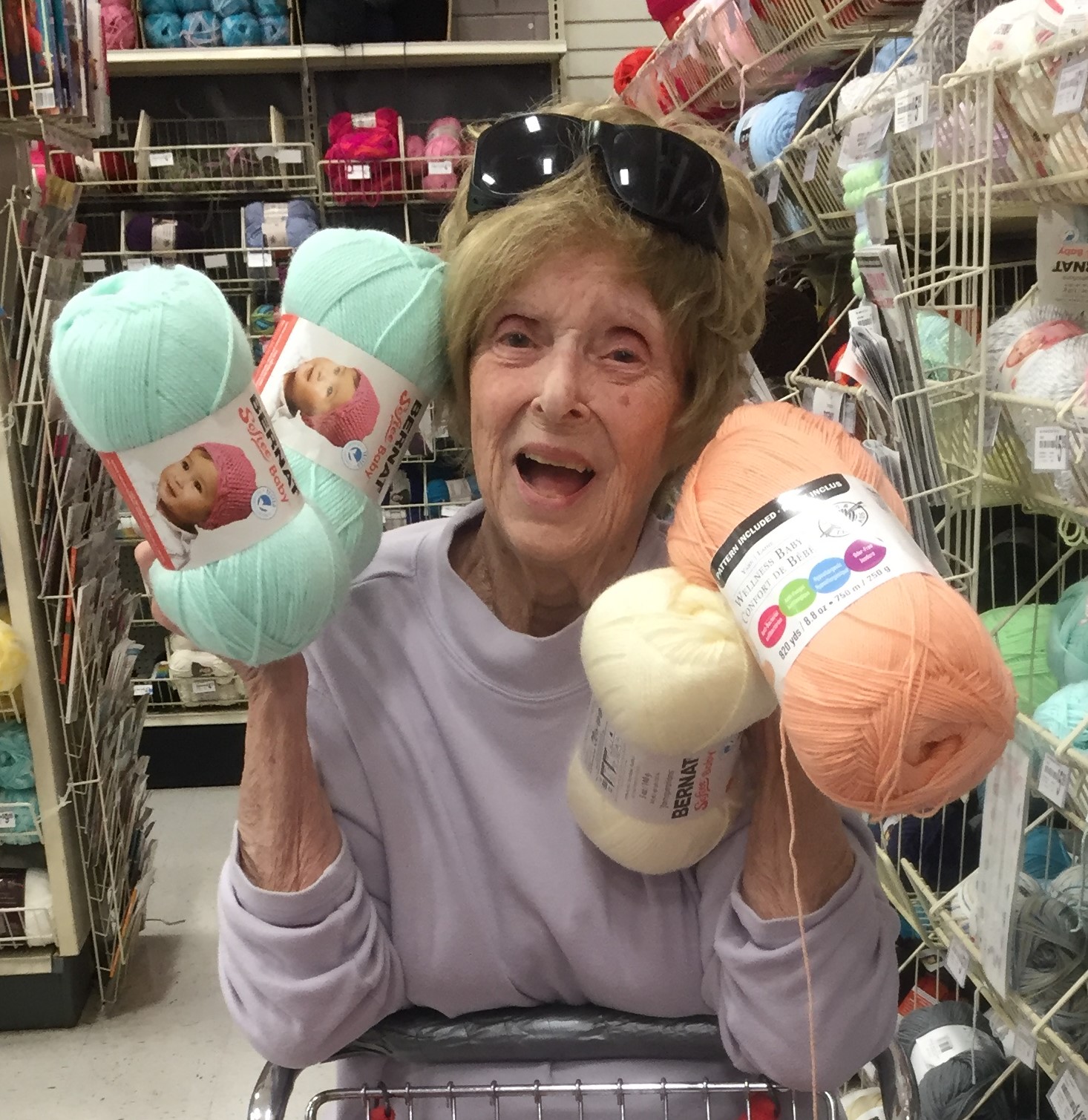 Joan married her high school sweetheart, John R. Wendell, on March 7, 1955.  He passed away in 1989.  She was a 1955 graduate of Columbus North High School.  Joan received a bachelor’s degree from Miami University and a master’s degree from the University of Dayton.

She was an elementary teacher (first grade) for twenty-eight years in Dayton schools: Fairview Elementary, Allen Elementary, Louise Troy Elementary and retiring from West Milton Elementary.  After teaching she worked at Dayton Airport bookstore and at Richmond Indiana Airport.

Joan was an avid reader and also crocheted and donated thousands of bonnets and blankets to local hospitals for newborns.  She volunteered with Dayton area Camp Fire Girls, PWP (Parents Without Partners) and Sandusky County Park District.  A huge OSU Buckeye fan, Joan also loved to travel, and always enjoyed learning, taking classes in things such as calligraphy, zentangle and birdwatching.  She was thrilled to get an iPad so she could eagerly look up information about her favorite actors as she watched old movies and check in on the Decorah eagles nest site.

The family will have a Celebration of Life at a future date.

Donations can be made to the donor’s choice in Joan’s honor.

Offer Condolences for the family of Joan (Breithaupt) Wendell