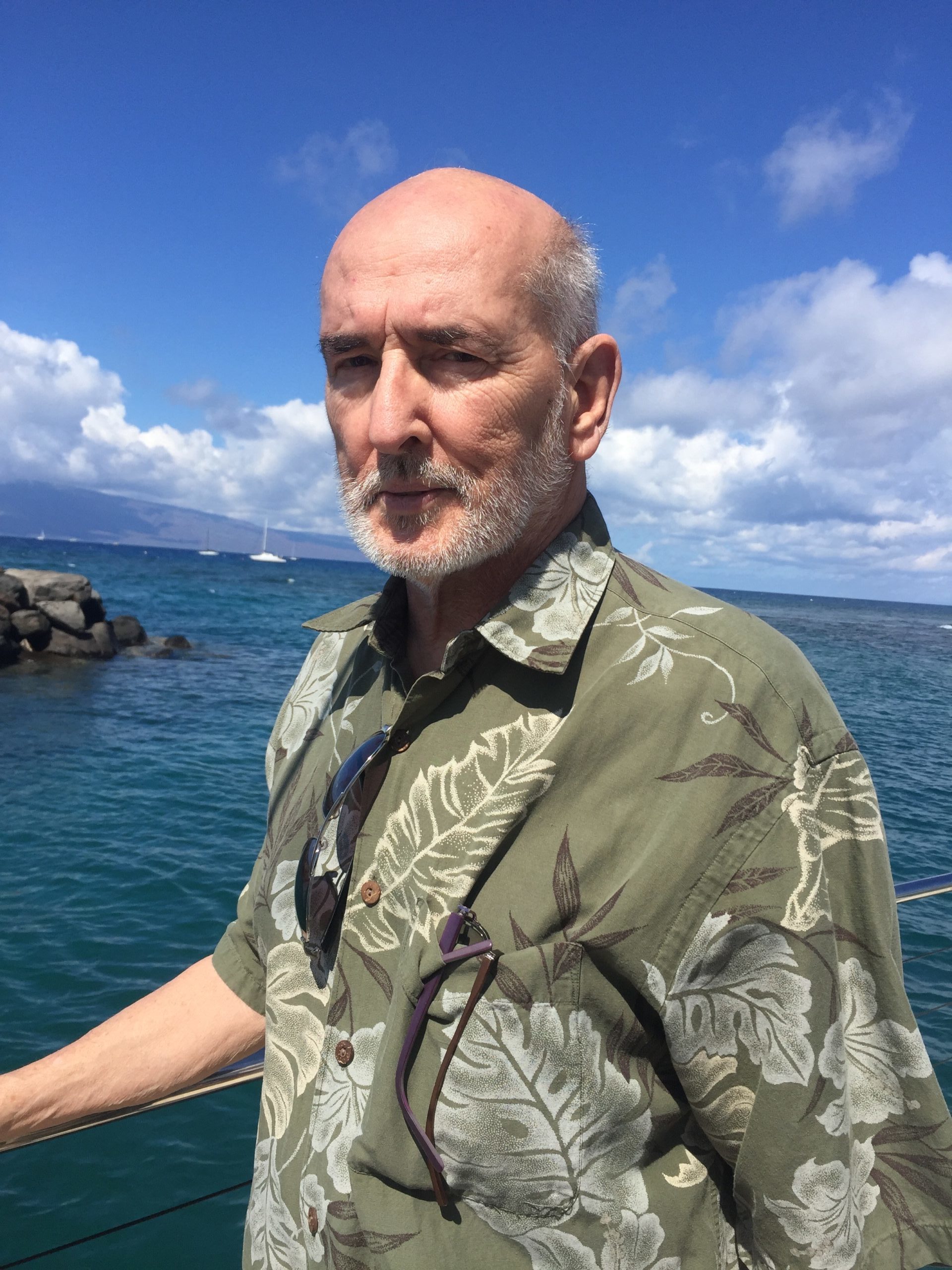 He graduated from Fremont Ross High School in 1966. Jimmie served in the US Army until 1969, and still loved to share the story about sinking his tank. He worked at Kelsey Hayes/TRW from 1970 until 2006.

In 1970, he married Gwen Dunigan. They shared nearly 50 years together. He is survived by Gwen and daughters Tammi (Troy) Kunz and Jennifer (Jeff) Sinkey. Lovingly known as Papa, he enjoyed spending time with his grandchildren, Trevor and Taryn Kunz and William and Jacob Sinkey, with whom he shared his love for fishing at the lake and staying up late laughing and telling stories.

Also surviving him are brothers John and Jack Ferguson. He was preceded in death by his parents, brother Sonny, and daughter Julie.

Jim never knew a stranger, even when Gwen dragged him all over the US and Caribbean. He was a member of the Eagles, Amvets, and S.C.R.A.P.

A gathering of Jim’s friends and family will be held on Sunday, March 15, 2020, from Noon until 3:00 pm at Wonderly Horvath Hanes Funeral Home and Crematory, 425 E. State St, Fremont, OH.

In lieu of flowers, the family requests donations to the School of Hope, 1001 Castalia St., Fremont, OH 43420.

Offer Condolences for the family of Jimmie “Jim” L. Ferguson