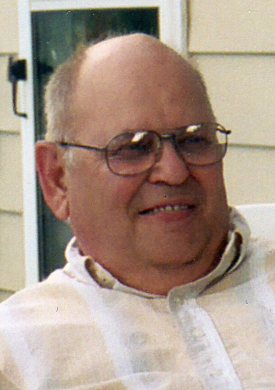 Jerold “Jerry” L. Baker, 73, of Fremont, OH passed away on Friday, January 9, 2015 at ProMedica Memorial Hospital. He was born June 29, 1941 at home in Gibsonburg, OH to Orlo and Evenell (Downs) Baker. Jerry was a 1959 graduate of Gibsonburg High School.

Jerry served in the U.S. Navy from 1959 to 1963. He married Beverly Newman on June 29, 1963 at Trinity United Methodist Church in Gibsonburg, OH and she survives. Jerry worked for Union Carbide, which then became Eveready Battery for thirty-five years, retiring in 2000. He was a member of the VFW and enjoyed watching western movies and football, especially The Ohio State Buckeyes. Jerry loved walking, fishing boating and traveling to Florida.

Service: Wednesday, January 14, 2015, 11:00 a.m. at the funeral home with one hour of visitation prior to the service, Celebrant Maureen Pump officiating.

Offer Condolences for the family of Jerold L. Baker