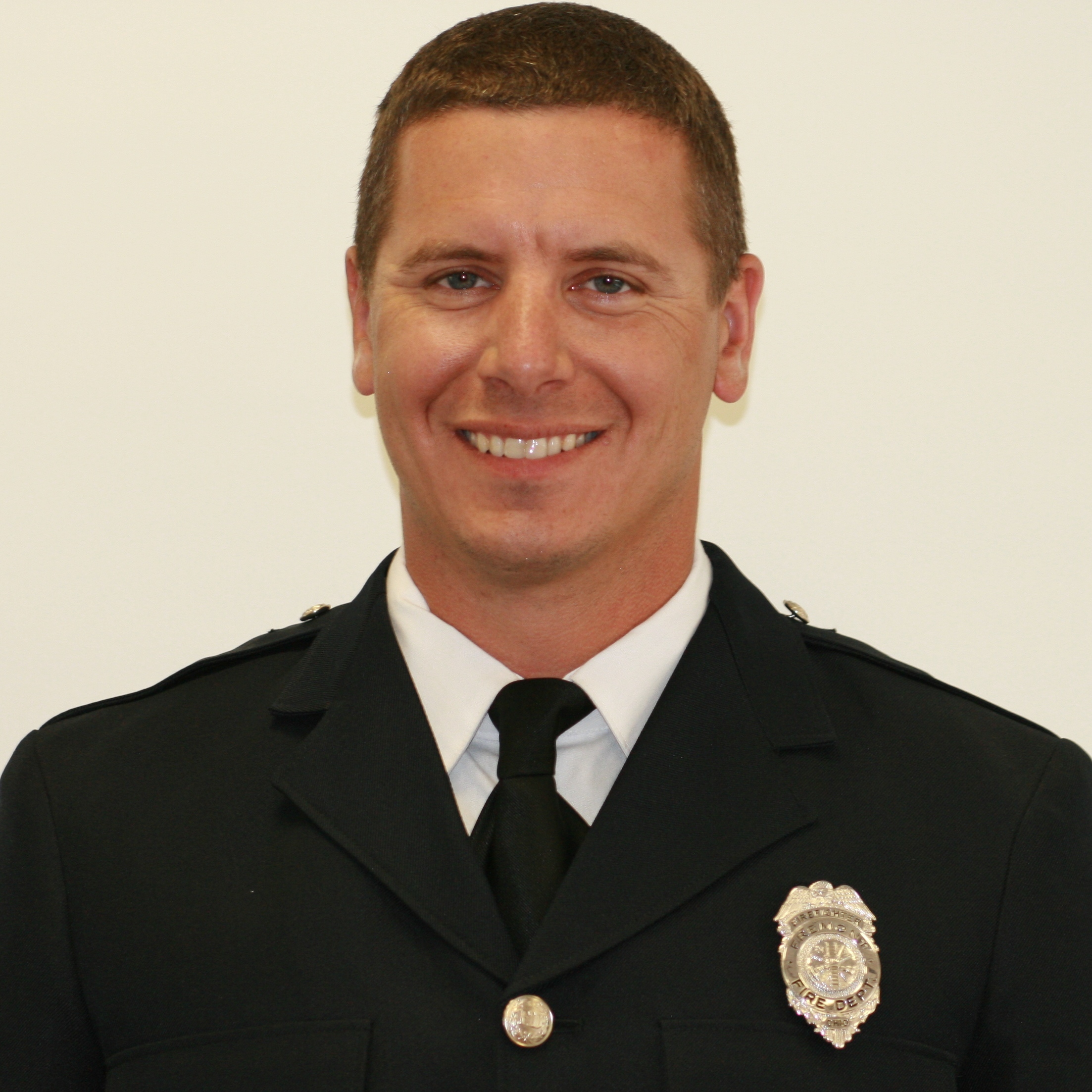 Jeremy served in the US Coast Guard from October 27, 1998 to March 26, 2004. He was awarded the CG Unit Commendation Award, CG Merit Team Commendation Medal w/ Gold Star, Humanitarian Service Medal and National Defense Service Medal. He was currently employed as a Firefighter for the Fremont Fire Department, for which he had served since January 22, 2005.

Jeremy was a member of Grace Lutheran Church in Fremont, OH. He was an avid runner and cyclist and participated in numerous marathons, triathlons and 5K races. He also enjoyed boating. He was very involved in charity events including the Climb of the Cure, Battle of the Badges, Fallen Heroes, MDA Fill the Boot. He was an active volunteer at Atkinson School and the Fremont Sand Otters Swim Team. He loved to spend time with his beautiful daughters and his dog, Abby.

He was preceded in death by his grandparents, Harold and Ethel McMullen and Byron and Margaret Cool.

Private services will be held for the family.

In lieu of flowers, the Jeremy McMullen Education Fund has been established for those wish to contribute. Proceeds will be applied to higher education for his daughters. Donations may be sent to Wonderly Horvath Hanes Funeral Home, 425 E. State St., Fremont, OH 43420.

Offer Condolences for the family of Jeremy Louis Lou McMullen