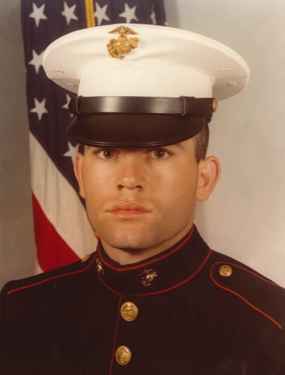 Jed served in the U. S. Marine Corps from 1981 to 1984 and was awarded the Sea Service Deployment Ribbon, Good Conduct Medal, Rifle Expert Badge and Pistol Expert Badge. He was currently working at Whirlpool Corporation in Clyde. Jed was a member of the Fremont VFW, American Legion and the Ottawa Shooting Club. He enjoyed hunting, fishing and spending time with his grandchildren.

He was preceded in death by his father, Richard Davis.

Offer Condolences for the family of Jed Patrick Davis