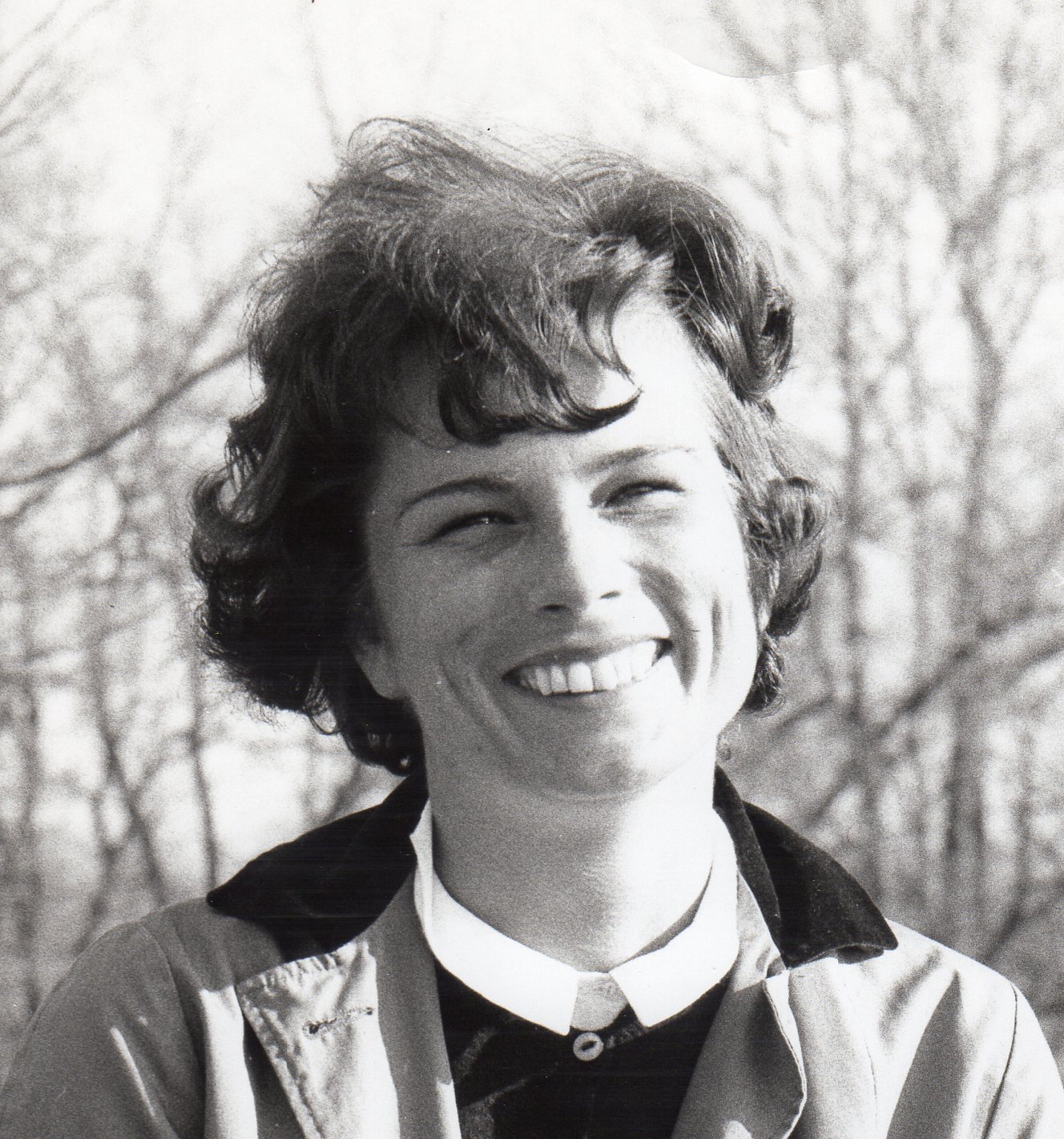 Jeannine B. House, 76, of Clyde died in the presence of her beloved family on Monday, November 18, 2013 at Bay Park Hospital in Oregon, OH. After silently enduring her medical problems for more than a decade, she has finally attained the peace and serenity she so rightfully deserves.

A graduate of SJCC, Jeannine attended Michigan State University, graduated in 1959, and then worked in retailing for J.L. Hudson in Detroit for a short time before returning to Fremont to work for her father at The Bintz Co., a fine ladies apparel shop in the city for more than fifty years.

A homemaker and loving wife, Jeannine (Bintz) married Ronald House, of Clyde, on September 7, 1964, and he survives. She retired soon after marriage to raise her family.
She was a member of the Memorial Hospital Auxiliary, Kappa Alpha Theta Sorority, Fremont Country Club, Clyde St. Mary’s Catholic Church, SJCC Booster Club and the National Wildlife Federation. Jeannine was a big Cleveland Indians fan and enjoyed dinners with her family at the Terrace Club. She also enjoyed college football, especially Michigan State and Notre Dame, and was always conflicted when they played each other. The trip to South Bend was always a big event.

Her favorite and constant companion for fifteen years was Killer, a little stray schnauzer she adopted in a parking lot one Sunday morning, who is now buried in her back yard. Most of all, Jeannine loved her grandchildren, her family and her back yard and pool, spending many hours there until her illness forced her to limit her time outside. She was also an avid reader, a bird-watching enthusiast and a fan of winter vacations in Florida with her family and Red Hat friends until she could no longer travel.

She was preceded in death by her parents, Ted and Jessie Bintz, sisters, Connie Porczak and Annette Huffman.

Offer Condolences for the family of Jeannine B. House