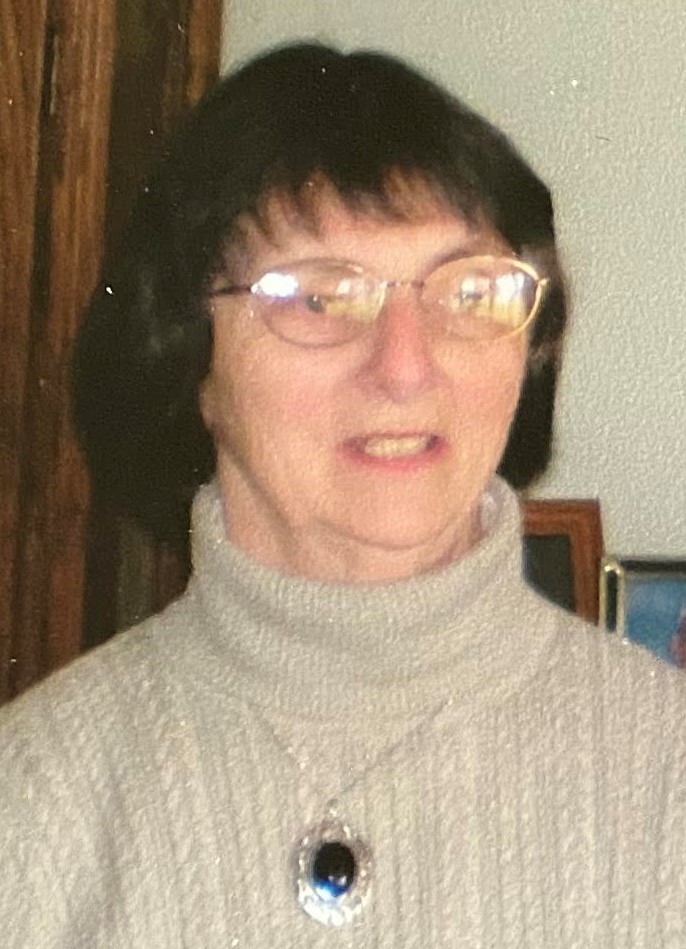 Janet L. Saionz, 84 of Fremont, OH passed away surrounded by her family on Friday, July 2, 2021. She was born on November 2, 1936 in Gibsonburg, OH to Raymond and Edith (Hanline) Linkey. Janet was a 1954 graduate of Fremont Ross High School.
Janet married Richard Saionz on April 4, 1959 at Emmanuel Lutheran Church and he survives. She was a homemaker and enjoyed taking care of her family, where she was a mother of twins. Janet was a member of Emmanuel Lutheran in Hessville, OH, OCCL, High Hopes Twins Club and Farm Council.

She is preceded in death by her parents.

Offer Condolences for the family of Janet L. Saionz